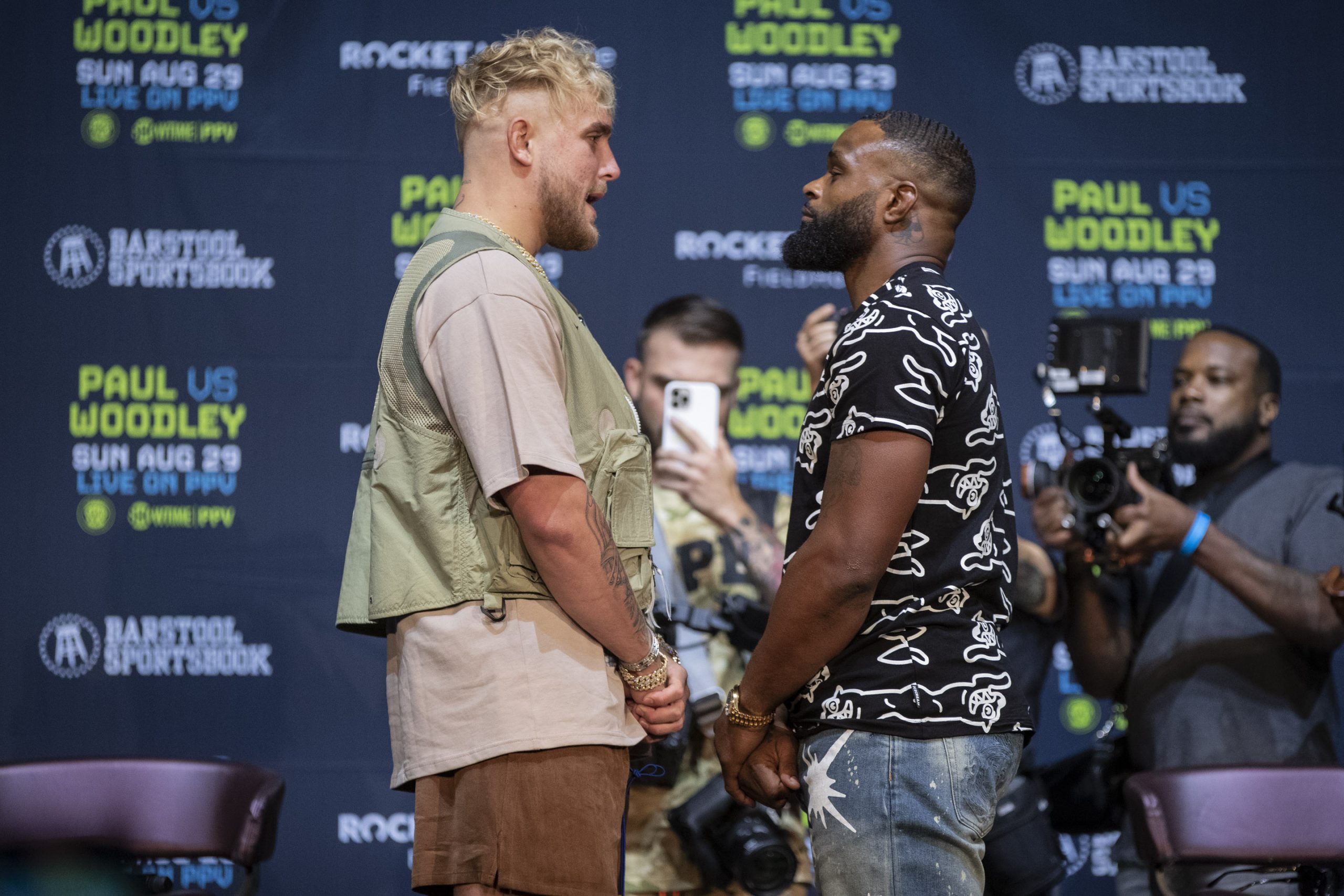 2021 was a year to remember in the world of mixed martial arts. There was a semblance of normalcy with pay-per-view events welcoming fans back to the arena, Julianna Pena pulled off one of the most massive upsets in the sport’s history, and Francis Ngannou dethroned Stipe Miocic in extraordinary fashion to claim the heavyweight title. All of those stories are monumental in their own right, but they were all eclipsed by YouTube sensation Jake Paul taking on, and defeating, retired UFC fighters in the boxing ring.

Paul is a lightning-rod personality who has as many haters as he does fans. In an honest moment though, even his haters have to tip their cap to the 25-year-old for backing up everything that comes out of his mouth.

The younger Paul brother fought three times in 2021, knocking out Ben Askren in April and then defeating Tyron Woodley twice. He has also continued his feud with UFC President Dana White and fueled the fighter-pay controversy by putting out a list of demands for the UFC – a list that included a raise of the minimum per-fight purse to fifty-thousand dollars, a 50-percent revenue share for fighters, and long-term healthcare to all fighters. That act won Paul more fans inside the world of combat sports, increasing his popularity even more. For those reasons, Jake Paul beating retired UFC fighters earns Combat Press’s 2021 MMA Award for Story of the Year.