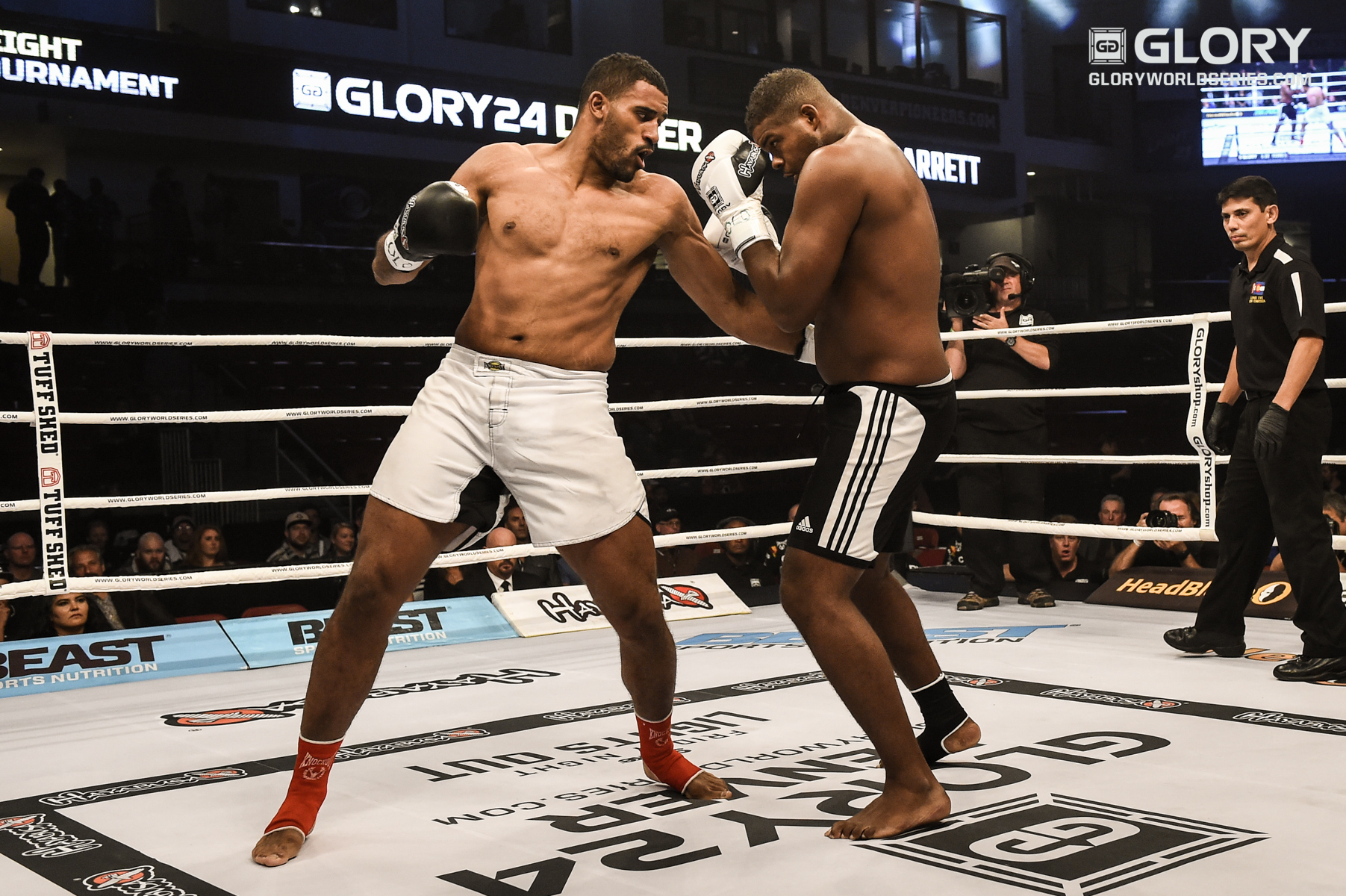 In the main event of the evening, top-10 heavyweight kickboxer Benjamin Adegbuyi looked to build on his two-fight winning streak against Dutch kickboxer Steve Reezigt. Adegbuyi returned to the win column in 2016 after dropping two consecutive title challenges in GLORY against the best heavyweight kickboxer in the world, Rico Verhoeven. Adegbuyi picked up a win in his most recent outing against Colin George at Respect World Series 2.

In the co-main event of the evening, former WAKO super middleweight champion Datsi Datsiev looked to rebound against Andrei Leustean after dropping his title to top-10 welterweight Yohan Lidon at Monte Carlo Fighting Masters in June.