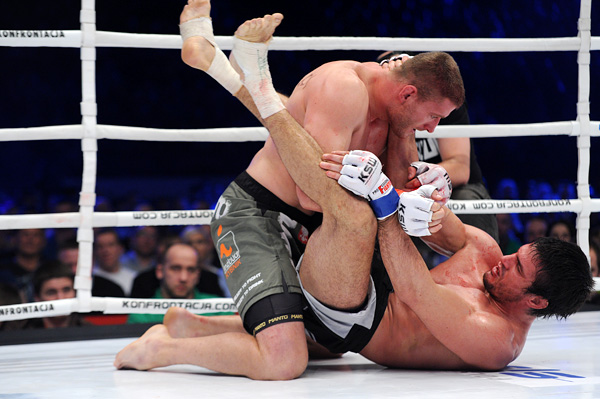 On Saturday, Dec. 10, the UFC hosted UFC 282: Błachowicz vs. Ankalaev, live from the T-Mobile Arena in Las Vegas. The event featured a battle for the vacant light heavyweight title.

The early prelims aired live on UFC Fight Pass and ESPN+ starting at 5:30 p.m. ET, and the preliminary card aired live on ESPN+ and ESPN 2 starting at 8 p.m. ET. The action moved to the main card on ESPN+ pay-per-view at 10 p.m. ET. Check below for full results.