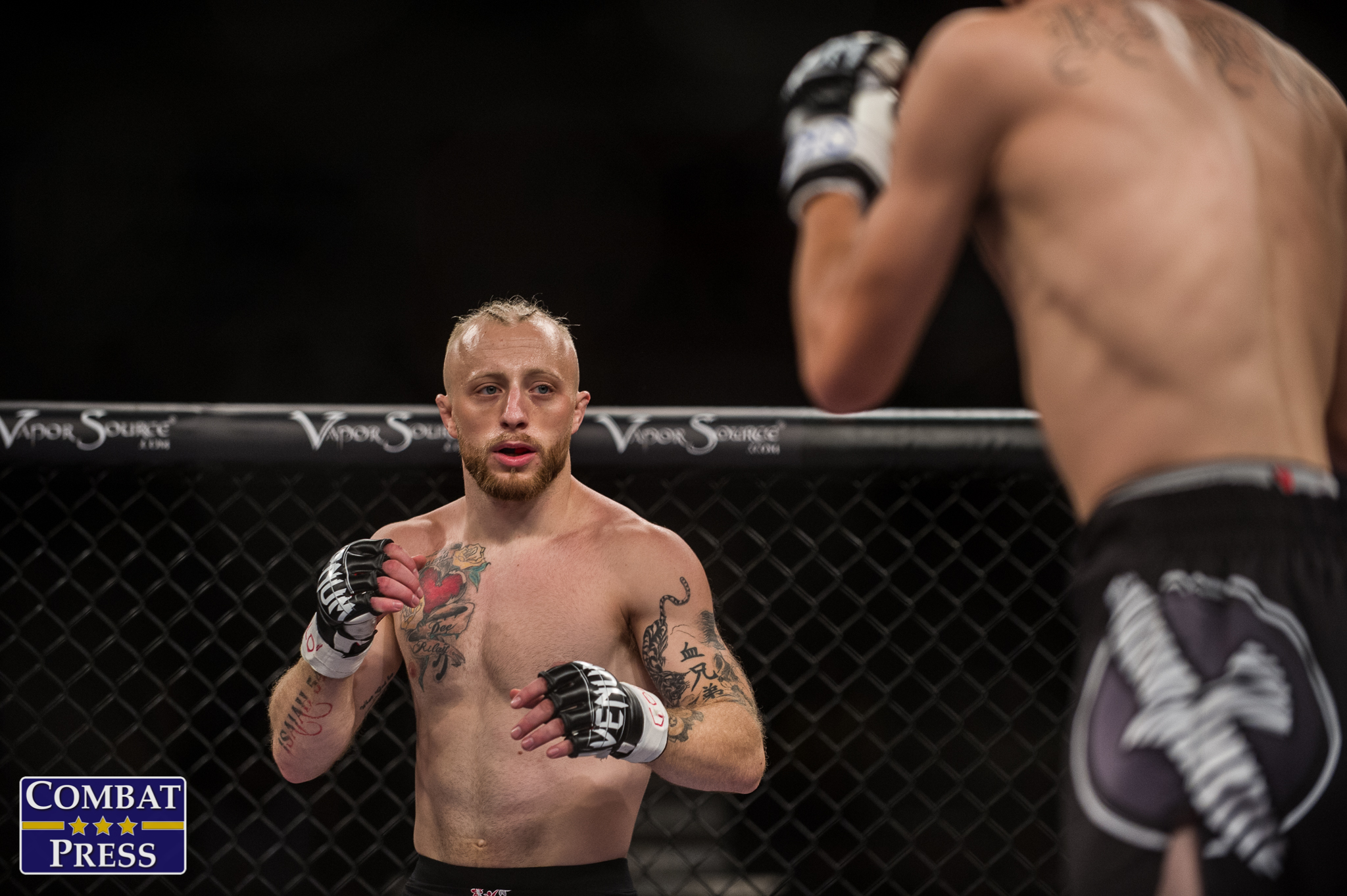 On Oct. 13, Paramount MMA is back in action.

Paramount MMA 8 takes place at the Magness Arena on the University of Denver campus. The top local promotion in Colorado presents a stacked card with everything from veterans to pro debuts, as well as both professional and amateur titles. However, this event comes with a new twist.

In September, Paramount MMA, which has always been more of an advocate for the fighters than the promotion itself, announced that it would kick off a profit-sharing program at Paramount MMA 8. Fifty percent of the profits generated from the event will go back to the fighters as a bonus.

While most promotions are more focused on generating income for themselves and their brand, this will be a step in the right direction for a sport where it’s not easy to make a living.

In the past, some promotions have tried to advertise this type of program, but they have never really come to fruition. For the owners of Paramount MMA, attorney Dennis Jackson and UFC veteran Tony Sims, this is an easy task, because both have other sources of income. Sims has been in the professional fight scene for a long time, so he understands the need for this to be done.

There is no better way to kick off the new program than at a big venue with a fantastic night of fights.

The evening’s headliner is a feature bout between Josh Huber and Zac Riley as they vie for the Paramount bantamweight title. Huber is 31-fight veteran entering the cage on a three-fight winning streak. Riley was the king of upsets in the Resurrection Fighting Alliance before dropping his last outing by decision at Legacy Fighting Alliance 10 in April. Both men are good everywhere, and this match-up has fireworks written all over it.

The other pro title bout features Josh Wick and Dominic Montoya. They battle for the lightweight strap.

Visit www.paramountmma.com/tickets or www.denverpioneers.com/tickets to secure a seat for this Denver fight card.