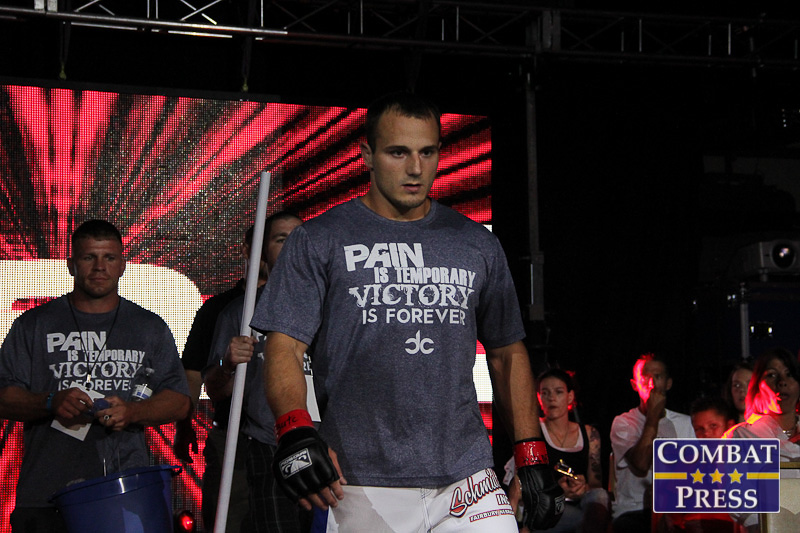 On Friday, Oct. 20, Legacy Fighting Alliance will host its 25th event from the Ralston Arena in Omaha, Neb.

In the night’s main event, veteran Dakota Cochrane takes on Brazil’s Ciro Rodrigues in a welterweight match-up. A staple of the Midwest fight scene, Cochrane enters the contest having won back-to-back fights under the Victory FC banner. Rodrigues, meanwhile, impressed in his LFA debut, knocking out UFC veteran David Michaud inside the first round at LFA 19.

Above is video of the event’s weigh-ins which take place at 7 p.m. ET on Thursday. The results appear below.