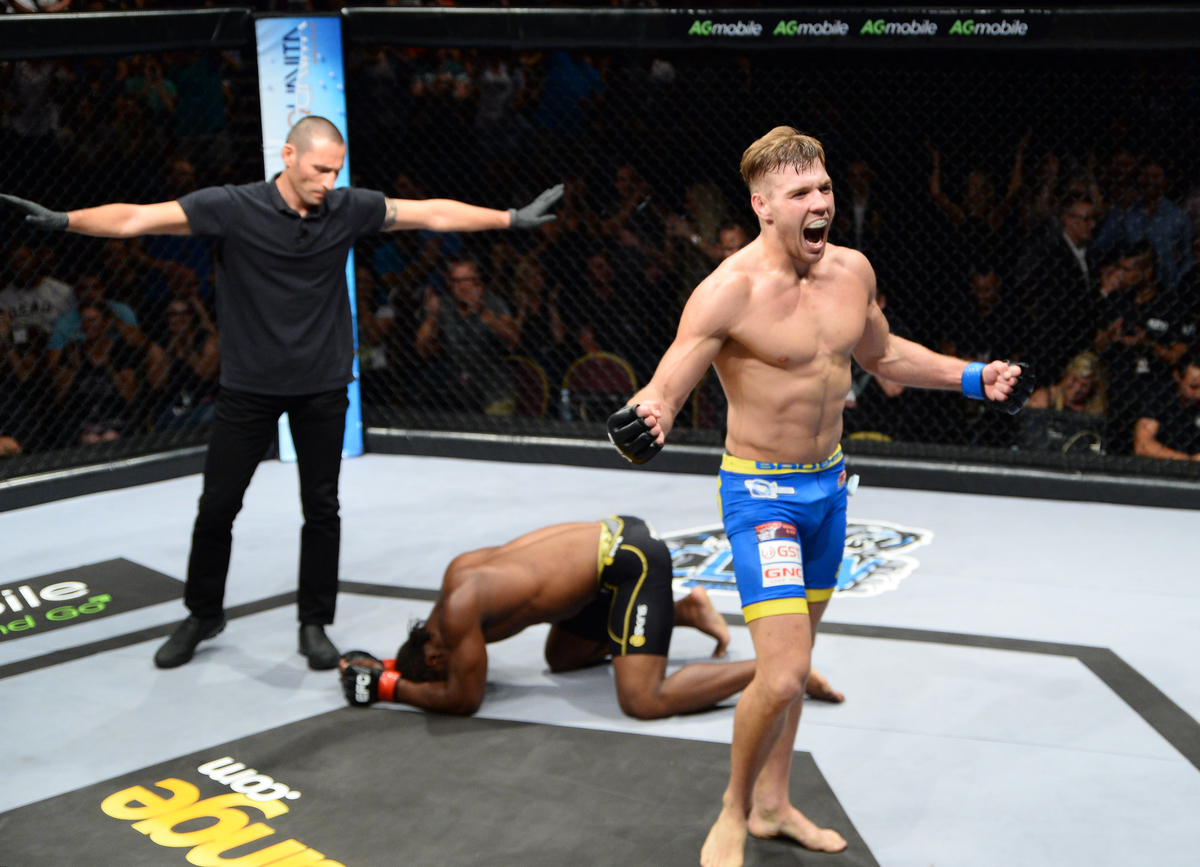 In the main event, middleweight champion Dricus Du Plessis returned to the promotion to take on interim titleholder Brendan Lesar in a title unification bout.