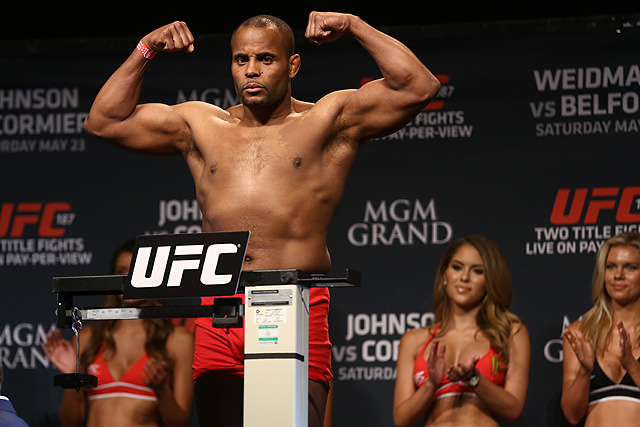 On Saturday, April 8, the UFC will host UFC 210: Cormier vs. Johnson 2 from the KeyBank Center in Buffalo, N.Y.

In the night’s main event, light heavyweight champion Daniel Cormier clashes with Anthony “Rumble” Johnson for a second time. The pair met previously at UFC 187, with Cormier submitting Johnson in the third round via rear-naked choke. Since then, Cormier has successfully defended the belt against Alexander Gustafsson and defeated MMA legend Anderson Silva. Johnson, meanwhile, rebounded from the title defeat with three straight knockout finishes to earn another crack at gold.