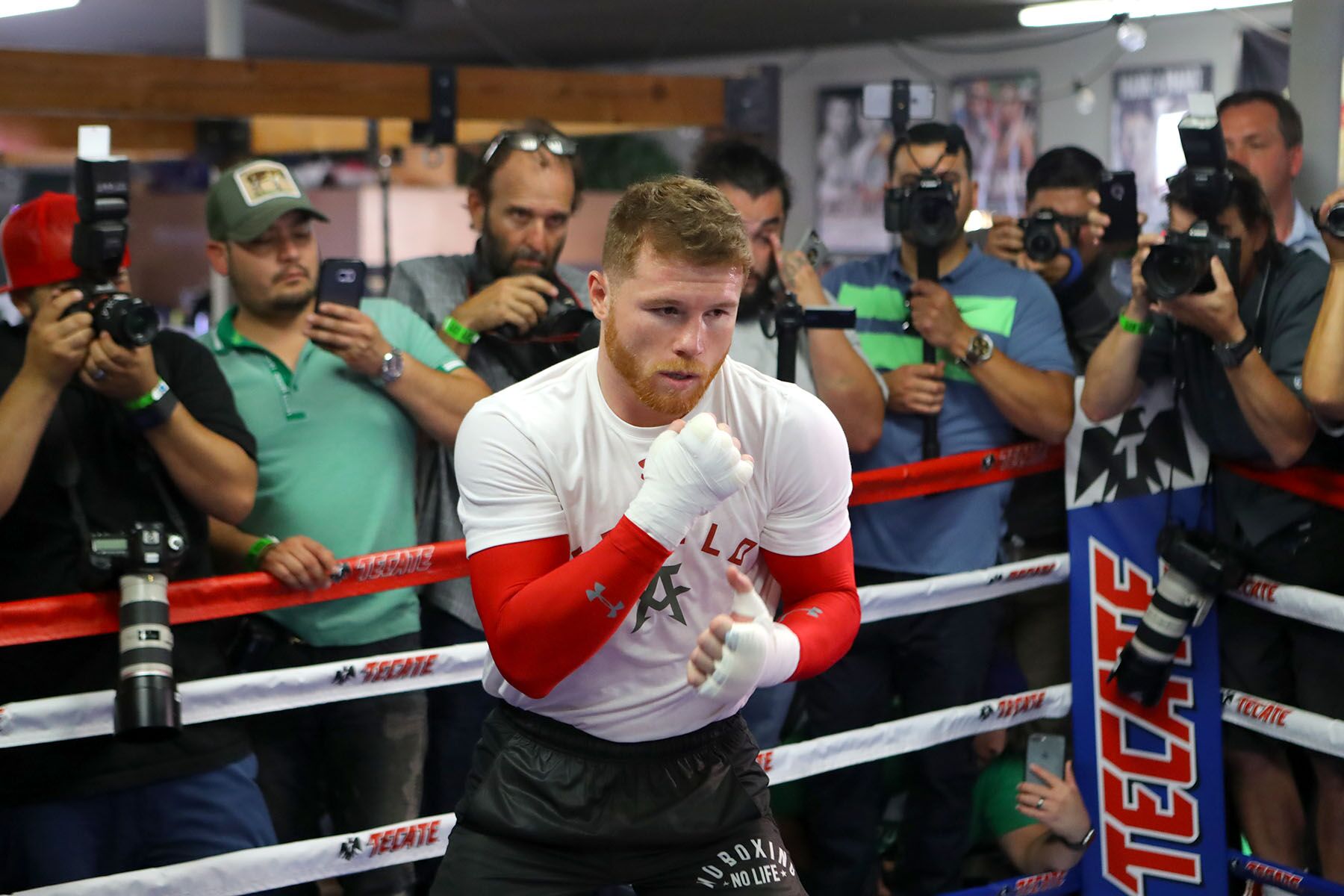 On Saturday, May 6, Golden Boy Promotions brought high-level boxing to the T-Mobile Arena in Las Vegas for Canelo vs. Chávez Jr.