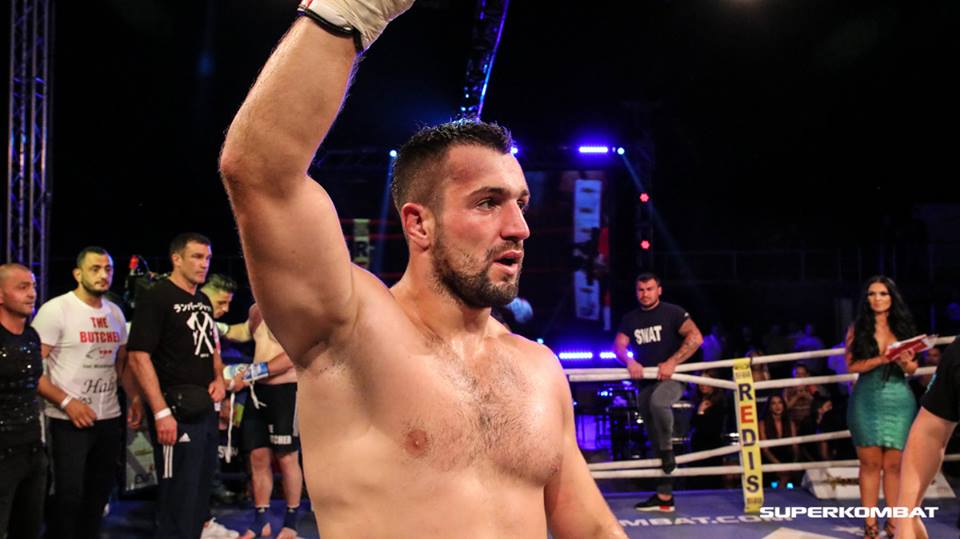 On Sunday, March 12, Superkombat traveled to the Beraria H in Bucharest, Romania for its first event of 2017, the Superkombat World Grand Prix Elimination 2017: Bucharest.

In the evening’s main event, Romania’s Sebastian Cozmâncă took on Sweden’s Simon Ogolla. Cozmâncă had won two straight since dropping an extra-round decision to Murat Aygün on short notice in Mamaia. Cozmâncă knocked out Damián García in 64 seconds in his most recent outing at the Superkombat WGP Final in November.

The event streamed live above at 2 p.m. ET. It also aired live on Fight Box HD.