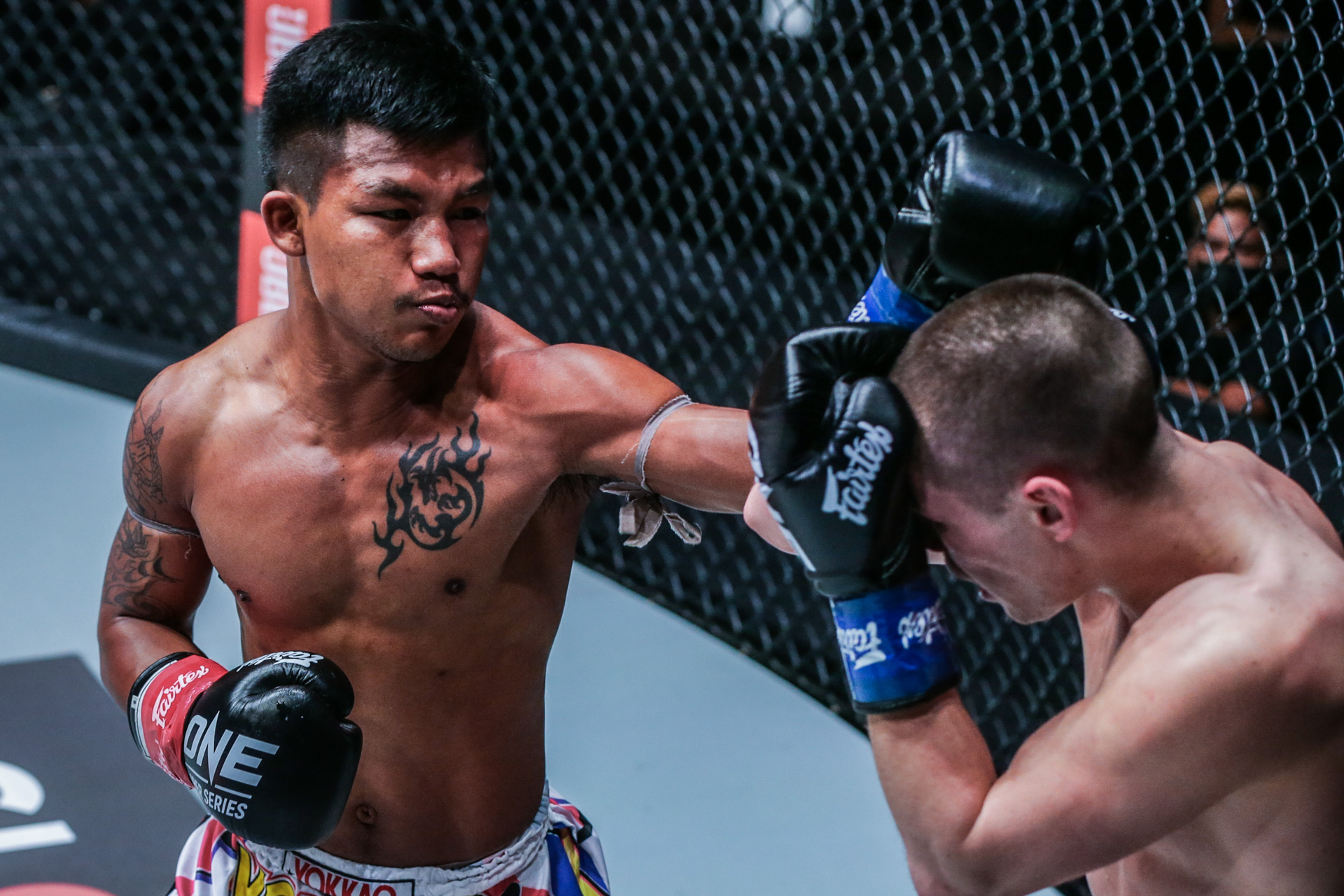 The ONE flyweight Muay Thai world grand prix semifinals will kick off at ONE 161: Moraes vs. Johnson II on Friday, Aug. 26, live on U.S. primetime television. That evening, Rodtang Jitmuangnon will take on Savvas Michael in a highly anticipated striking showdown.

The illustrious tournament got off to a scintillating start at ONE 157 on May 20, with four exceptional performances by each of the four athletes that will feature in the semifinals.

Michael punched his ticket with a unanimous decision win over Amir Naseri. The bout was never in doubt as the Cypriot took command early and didn’t relent until the closing bell.

ONE flyweight Muay Thai world champion Rodtang put on a showcase in his quarterfinal tilt against Jacob Smith to take his spot in the next round. “The Iron Man” pummeled his opponent en route to a unanimous decision win of his own.

Michael will be looking to upend the reigning divisional king and inch closer to the tournament title. If he is able to oust Rodtang, he will also remain in the running to eventually challenge the Thai megastar for his belt after the Grand Prix comes to an end.

Each bout of the tournament brings greater stakes, and every punch and kick must be planned meticulously from here.

As the contest takes center stage in U.S. primetime, there will be even more pressure on the two athletes to perform to their highest level. The second bout added to ONE 161 is already showing that the card is lining up to be a monstrous affair at the Singapore Indoor Stadium.

The winner of Rodtang versus Michael will meet the victor of Walter Goncalves vs. Superlek Kiatmoo9 later in 2022. That date for the second semifinal has yet to be confirmed by the promotion.