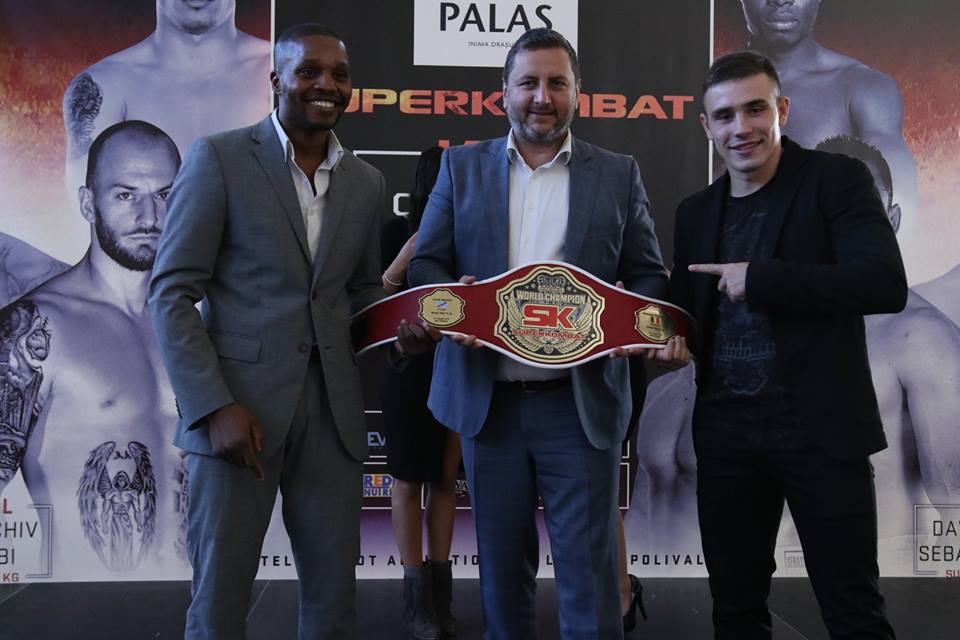 In the evening’s main event, Romania’s Cristian Spetcu fought Norway’s Simon Santana for the Superkombat lightweight title. Spetcu had defeated seven of his past eight opponents. Santana fell short in his bid for the Enfusion 63-kilogram title against Keng Superpro Samui at Enfusion Live 36.