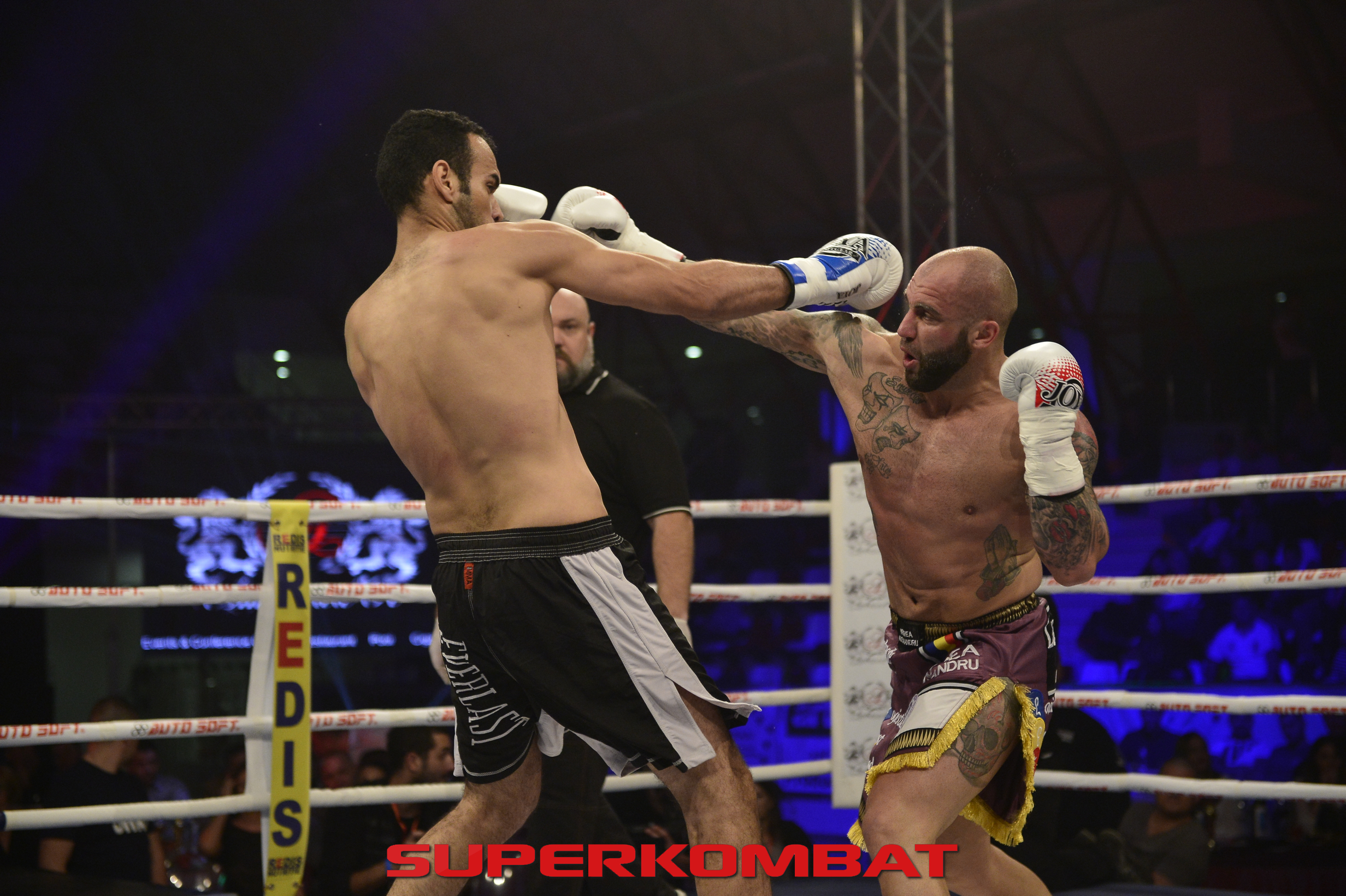 In the main event of the evening, popular Romanian kickboxer Cătălin Moroşanu was slated to return to the promotion against undefeated Turkish heavyweight prospect Murat Aygun. However, the 2012 Superkombat World Grand Prix tournament winner, Moroşanu, was forced out of the contest. Replacing him was teammate Sebastian Cozmâncă. The Peter Aerts disciple Aygun is undefeated in his seven professional fights including six knockout victories.