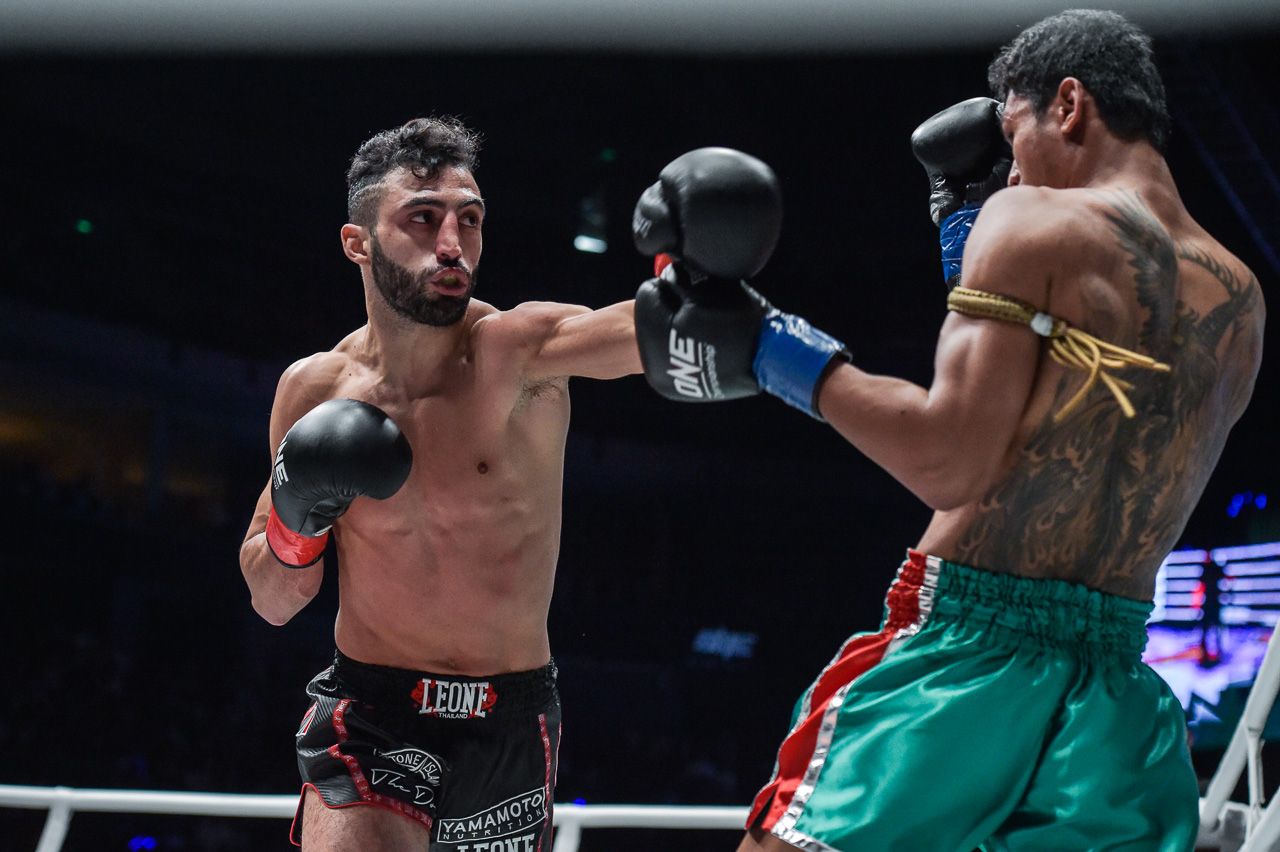 On Sunday, Oct. 13, ONE Championship hosted the second half of its dual-card 100th event from Ryogoku Kokugikan in Tokyo, Japan.

This half of the event featured even more title action, with two MMA championship bouts, a kickboxing tournament final, and a Muay Thai championship affair. Bibano Fernandes and Kevin Belingon attempted to finally resolve their ongoing battle to determine who will rule the bantamweight division. UFC veteran Brandon Vera hunted for a second title when he moved to light heavyweight to challenge Aung La N Sang. In kickboxing action, Giorgio Petrosyan and Samy Sana squared off to determine the featherweight tourney winner. The Muay Thai flyweight crown was up for grabs when Rodtang Jitmuangnon took on Walter Goncalves.