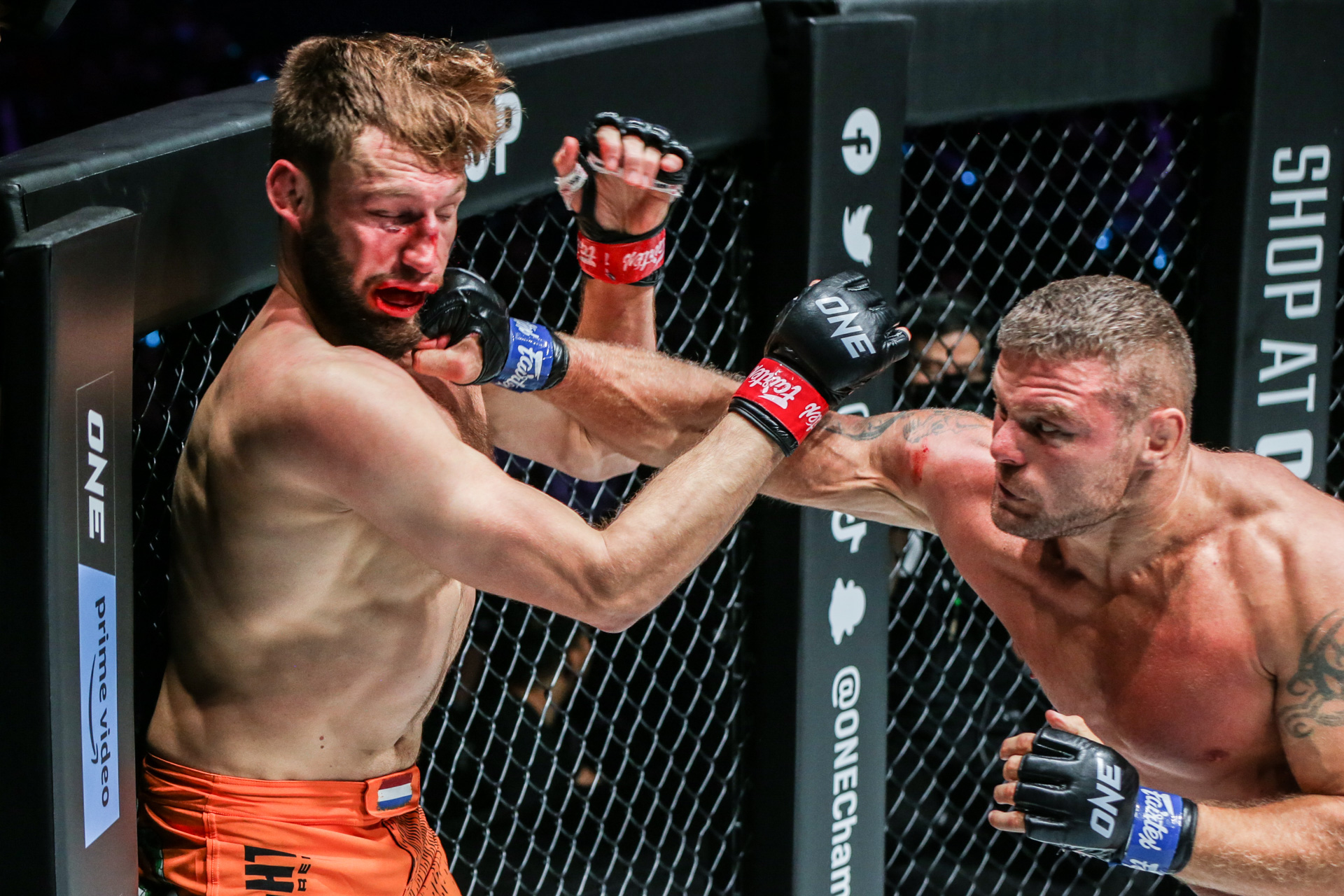 ONE Championship Chairman & CEO Chatri Sityodtong was ecstatic about how the ONE on Prime Video 5 main event between Anatoly Malykhin and Reinier de Ridder went down this past Friday, Dec. 2.

So much so that he awarded Malykhin, who won his second World Title by finishing de Ridder to snatch his light heavyweight crown, a one-hundred-thousand-dollar performance bonus.

But Sityodtong made it clear that he was proud of both men for giving the fans an incredible battle.

“I knew, again, I thought it would be a quick fight, one way or the other. But I mean, to dominate an undefeated fighter like that, who has like an 80-percent finish rate, [and] whose confidence is sky-high. In the fight game, confidence is everything for an athlete, and RDR’s confidence is 100-percent bulletproof,” Sityodtong said.

“Again, it’s one of those extraordinary performances that you’ll see every now and then. I think the world is very lucky to see a performance like that. I mean, how often do you get a storyline of two undefeated world champions going at it?”

The result left the founder of ONE with a significant conclusion: Malykhin is the best heavyweight on the planet.

Although his bout with de Ridder was at light heavyweight, the ONE interim heavyweight champion impressed Sityodtong with his speed and power, something he believe no heavyweight can contend with at this point in time.

Sityodtong noted how well-rounded the Russian is with his skill set and praised his one-punch knockout power, elite wrestling, and underrated jiu-jitsu. To put it bluntly, the face of ONE said that the newly-minted two-division champion has no holes in his game.

And that led him to compare Malykhin to one of the biggest names in all of combat sports.

“Anatoly reminds me of Mike Tyson. Mike Tyson was the heavyweight champion of the world. He often weighed about 215 to 218 [pounds], very light for a heavyweight. Mike Tyson was faster and just had unbelievable, blistering speed, and power, in addition to amazing balance and movement, and footwork,” Sityodtong said.

The heavyweight unification bout would be the logical choice for Malykhin’s next bout, but only time will tell if Arjan Bhullar will sign on the dotted line. If he does, the Russian will have all eyes on him as he tries to back-up all of the hype following one of the most dominant and impressive performances of 2022.