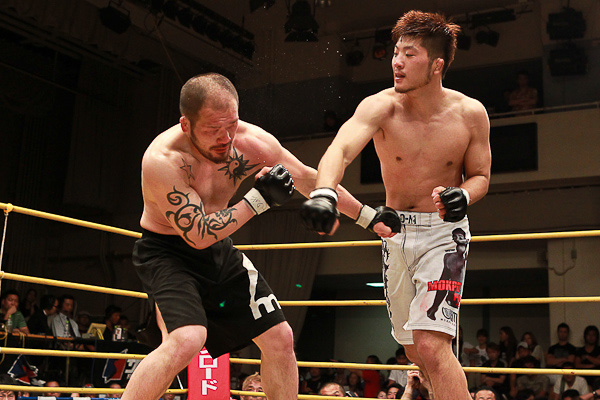 The card featured multiple titles on the line as A-Sol Kwon and Shinji Sasaki battled for lightweight supremacy, Siala “Mighty Mo” Siliga took on Carlos Toyota for the heavyweight championship, and Jung-Hwan Cha put his belt on the line against Young Choi.

The main card kicked off at 6 a.m. ET on Epicentre.tv.