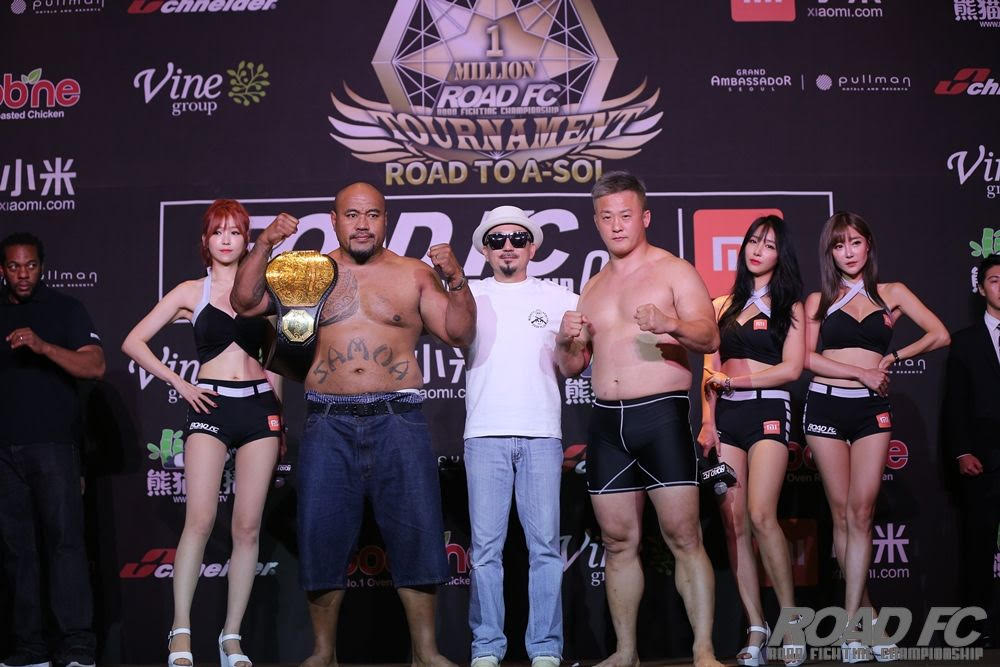 The opening round of the $1 Million Lightweight Tournament begins. The field of 16 features a mix of talented veterans, rising prospects, and relatively unknown fighters competing for the chance to win one million dollars and a shot at the ROAD FC lightweight kingpin, A-Sol Kwon.

In the night’s preliminary card action, former ROAD FC middleweight champ Riki Fukuda returns to the cage against long-time Korean MMA veteran Hoon Kim. Fukuda has won five of his six bouts since getting cut by the UFC in 2013. Kim, who makes his return for the first time in over two years, holds a win over current UFC middleweight champion Robert Whittaker.