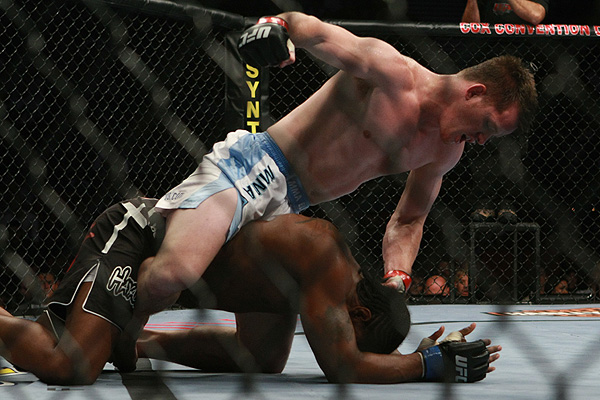 Thanks for tuning in to this edition of the Combat Press Mid-Week Report. In this episode, staff writers Eric Reinert and Riley Kontek will recap the TUF 20 finale, UFC on Fox 13 and WSOF 16, preview this weekend’s UFC, ONE FC and Titan FC cards, discuss the pending class-action lawsuit against the UFC and much more!

Will Carla Esparza emerge as another dominant UFC champion, or is her grasp on the women’s strawweight belt a bit more tenuous?

Junior dos Santos won a decision on Saturday night, but are the heavyweight contender’s best days behind him?

Can C.B. Dollaway cap off his undefeated 2014 with a win over former light heavyweight champion Lyoto Machida, and how will former bantamweight king Renan Barao fare in his first fight since losing his belt?