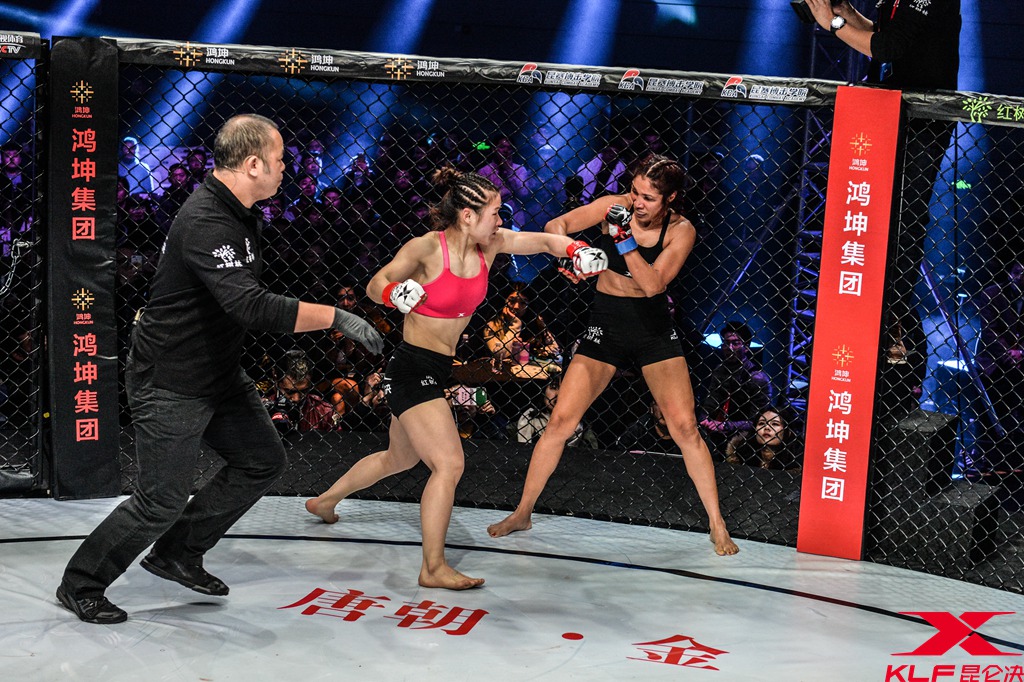 After two straight losses to Rose Namajunas in 2021, Weili Zhang entered 2022 with the goal of getting back on track and reclaiming the strawweight championship. The first step back to gold was a rematch with former long-reigning champion Joanna Jedrzejczyk after the pair put on an absolute classic in their first meeting. Their first clash is one of the greatest fights ever and, certainly, the best women’s MMA fight of all time. As fans prepared for another technical slug fest, Weili made sure that she left no doubt the second time around.

After preparing for the fight in Thailand, Zhang clearly won the first round and came out in the second round and landed a spinning backfist that crumbled Jedrzejczyk, stopping the fight in an instant. Not only did that earn her a “Performance of the Night” bonus, but it also set her up for a shot at the title.

In that title fight against newly-minted champion Carla Esparza, Zhang once again left no doubt as to who was the better fighter on that night. Just over a minute into the second round, Zhang was able to secure the rear-naked-choke submission that forced Esparza to tap. With that win, Zhang became the first woman to submit Esparza since 2010, and the first to do so inside the UFC. Those two dominant victories separated Zhang from the rest of the sport’s women and made her the unanimous choice as the 2022 Combat Press Female Fighter of the Year.