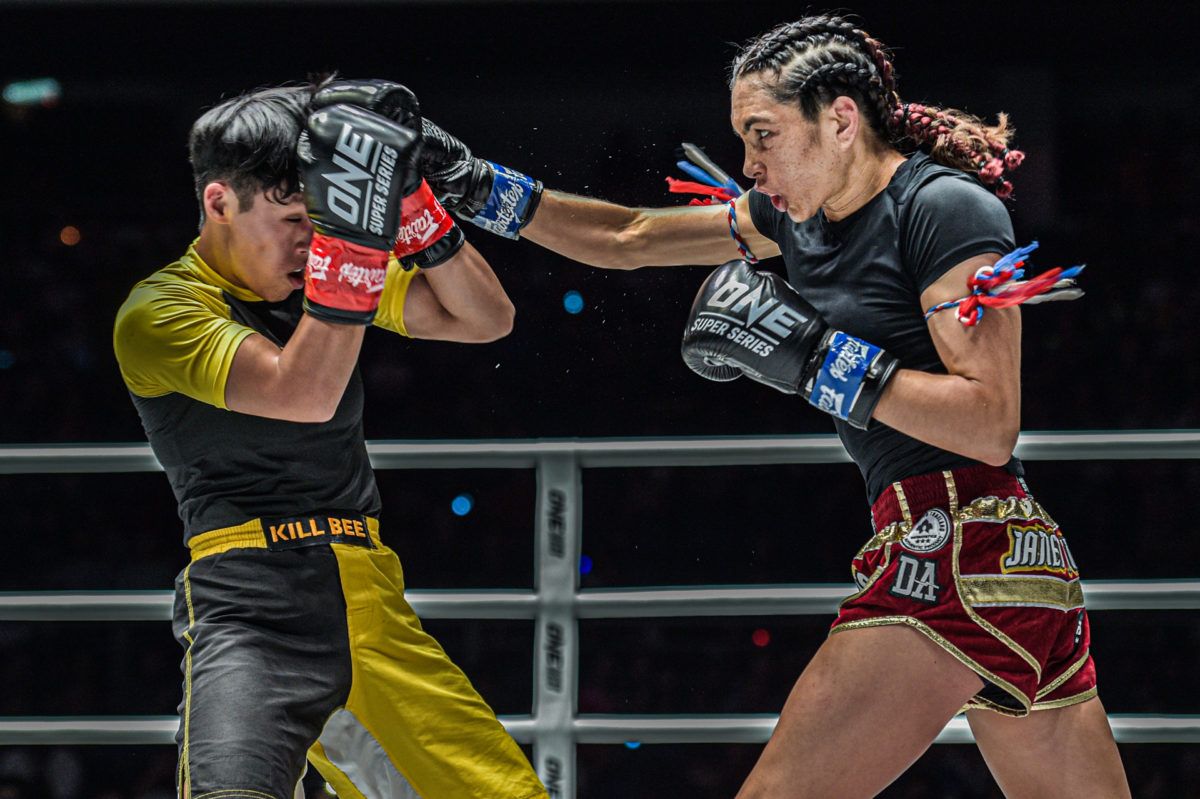 On Friday, Feb. 28, ONE Championship visited the Singapore Indoor Stadium in Singapore for its latest event, dubbed King of the Jungle.

In the night’s main event, the promotion crowned a women’s atomweight kickboxing champion. Stamp Fairtex, who already holds the corresponding belt in Muay Thai, attempted to add to her collection of championships when she collided with America’s Janet Todd, who had won two ONE kickboxing bouts and a Muay Thai scrap since her loss to Stamp just over a year ago.

Meanwhile, the battle to be crowned king came in the men’s strawweight division under Muay Thai rules. Sam-A Gaiyanghadao had taken the opposite approach to the aforementioned Stamp. He is already the kickboxing champion of the weight class, but he looked to add the Muay Thai strap. Australia’s Rocky Ogden stood in his way. This was a battle of Ogden’s youth against Sam-A’s experience.

These two title fights capped off a lineup that otherwise consisted of MMA action. Veterans Yoshihiro Akiyama and Mei Yamaguchi served as the most familiar names on a docket of nine MMA bouts.