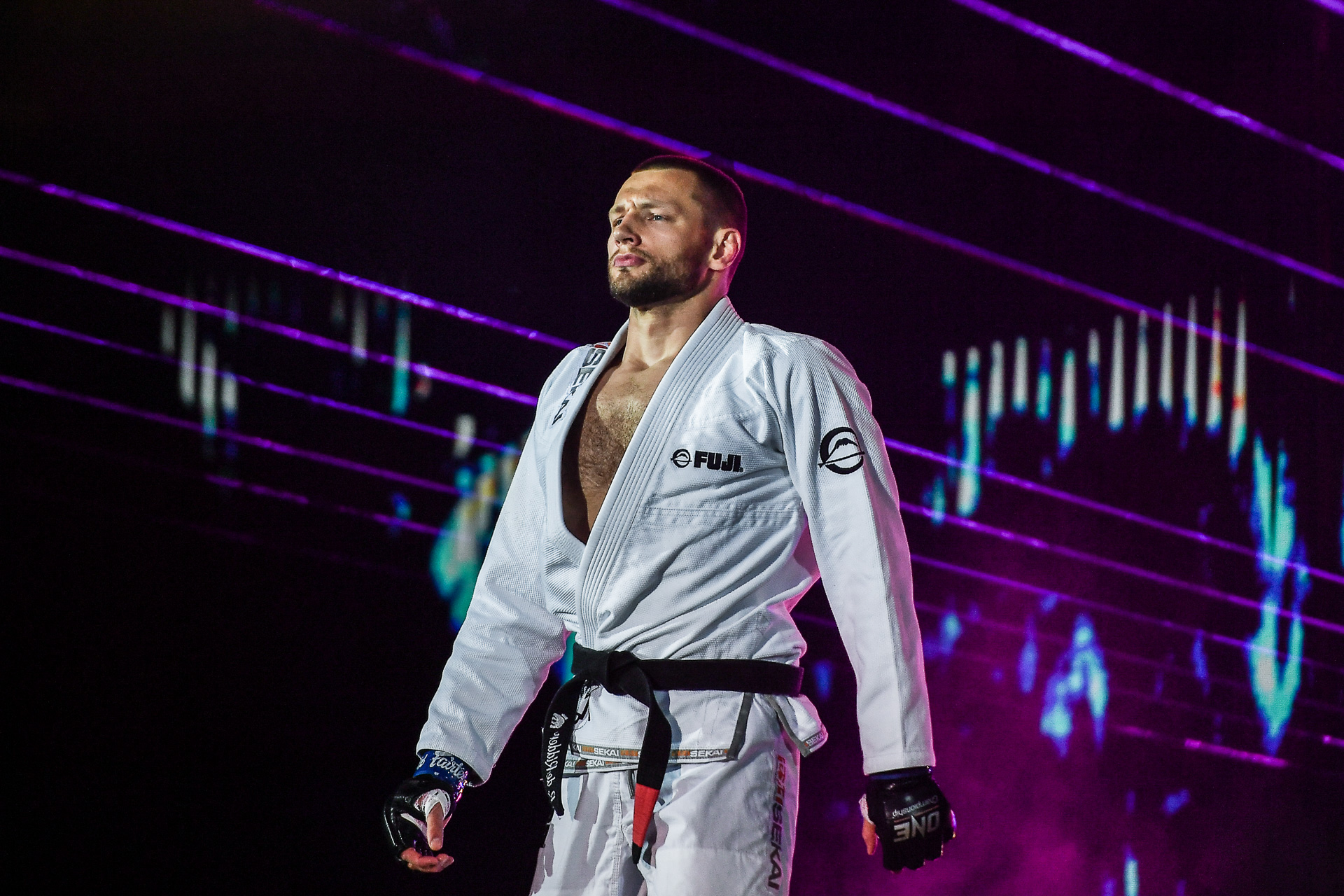 ONE Championship’s massive collision of unbeaten champions will headline ONE on Prime Video 5 on Friday, Dec. 2, in U.S. primetime. ONE light heavyweight champion “The Dutch Knight” Reinier de Ridder will welcome ONE interim heavyweight champion Anatoly Malykhin to the division in the first defense of his gold.

The showdown will see De Ridder attempt to utilize his sensational ground game against the heavy-handed Russian, who is intent on handing the Dutch superstar his first professional loss with a knockout.

Predictions on the exciting matchup’s victor have split the ONE roster.

Malaysian star Agilan Thani is taking the Russian, because he fails to see how De Ridder will cope with his size and power.

“I think Malykhin can win because he’s just a bigger guy dropping down. There’s not too much of a big difference in weight because usually, he is only at 109 or 110 kilograms. And now, he just dropped to 103, which is a safe drop to maintain his power and wrestling abilities,” Thani said.

“Reug Reug” Oumar Kane is also taking the Russian in the matchup, but he expects a competitive match.

“I’m picking Malykhin by TKO in Round 4. I think he will be able to stop the takedowns and find the opening,” Kadestam said.

Grappling superstars Tom DeBlass and Marcus “Buchecha” Almeida refused to stray from their roots, as they both picked de Ridder to take control of the action on the canvas. DeBlass noted the power Malykhin has as a concern, but he still thinks The Dutch Knight will get the job done. “Buchecha” is taking de Ridder, as he hasn’t seen what Malykhin can do on the mat.

“RDR wins. He is a great black belt and has a really efficient game for MMA. I think this fight will go to the ground, and we’ve never really seen Anatoly’s grappling game,” said Buchecha.

For atomweight star Alyse Anderson, de Ridder will be victorious because of his consistent level of competition.

Top-ranked strawweight contender Jarred Brooks, who challenges Joshua Pacio’s divisional crown at ONE 164 on Saturday, Dec. 3, predicts de Ridder will get the job done early. The standout American athlete, who hopes his wrestling will win the day on Saturday, sees The Dutch Knight controlling and submitting Malykhin.

“De Ridder will be too overwhelming and will submit Malykhin in the third round,” said Brooks.

ONE on Prime Video 5: De Ridder vs. Malykhin airs live at 8 p.m. ET. The event is free for all Amazon Prime members in the U.S. and Canada.