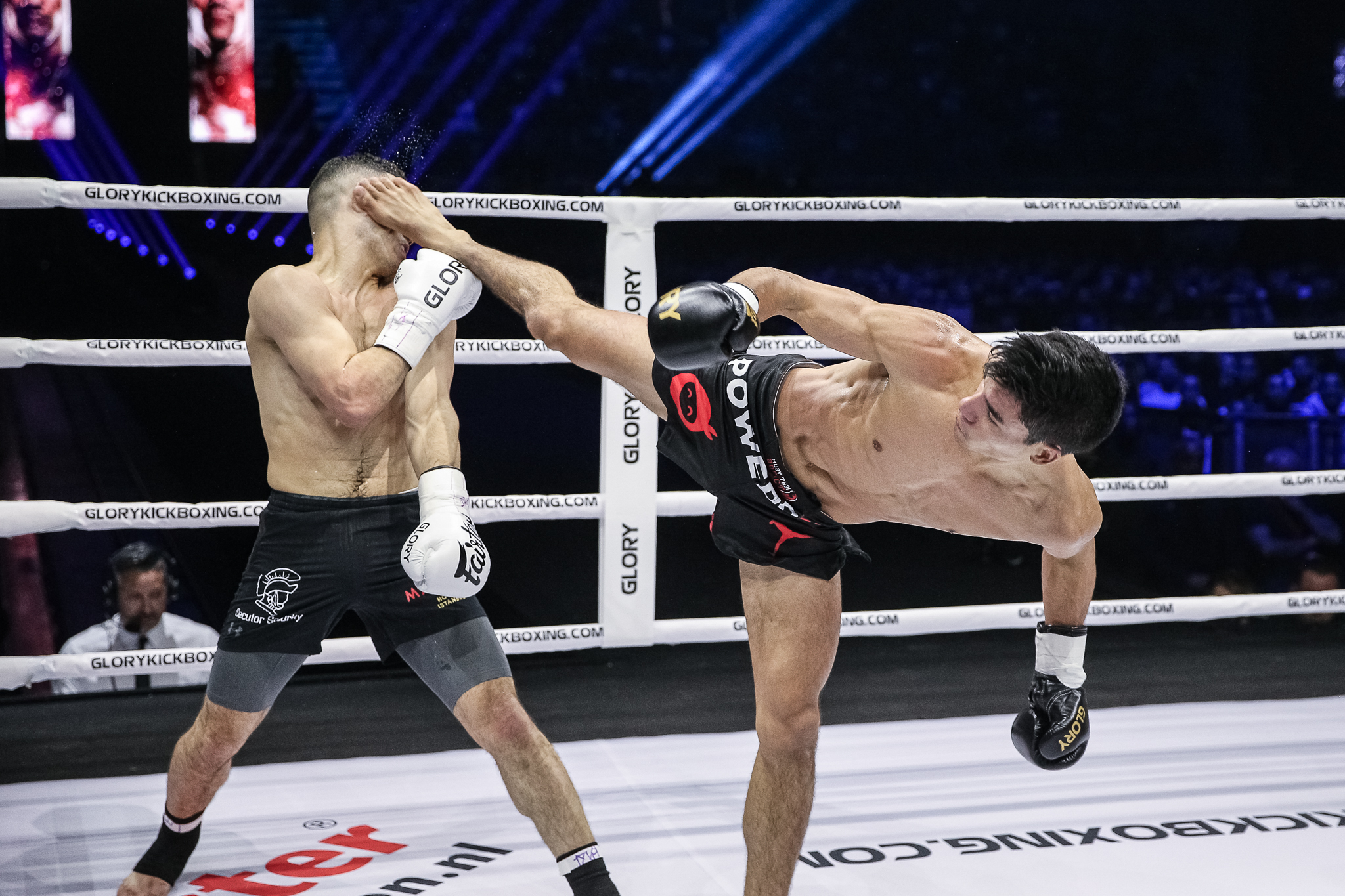 ONE Championship’s Asa Ten Pow: ‘I Want a Triple Crown’

In early September, former GLORY Kickboxing featherweight Asa Ten Pow’s management team at SuckerPunch Entertainment announced he has signed a contract with ONE Championship to compete in both Muay Thai and MMA. After a successful kickboxing and Muay Thai career, including performances in GLORY and Lion Fight, the Florida native made a successful pro MMA debut in Sep. 2021. He had his second fight in Dec. 2021, which ended in a no contest, so he now sits at 1-0-1 in pro MMA. Ten Pow, who is the owner and head Muay Thai coach of Florida Kickboxing Academy, is set to make his ONE debut against Mehdi Zatout on Oct. 21 at ONE on Prime Video 3 in a Muay Thai bout. Below is an interview he recently did with Combat Press writer Ruslan Navshyrvanov.

RN: Recently, you had a seminar with Saenchai. Can you share the details?

ATP: Yeah, we saw they were coming to U.S. to do the tour. We wanted them to come down here, [because] a lot of my students wanted to see him. So we invited them to come for the seminar.

RN: In September you announced that you signed a contract with ONE Championship. You were a constant top featherweight in GLORY. Why did you decide to change organizations?

ATP: The biggest reason was I wanted to do MMA as well. I also wanted to do Muay Thai. ONE Championship and GLORY both gave me offers. They were both great offers. Ultimately, I just chose ONE over GLORY, because I wanted to do more.

Do you think that GLORY presently has the possibility to organize constant competition at featherweight?

ATP: I felt there was not much progress in the division. I mean, [Petchpanomrung] is the man, he is definitely the No. 1. At the same time, it didn’t seem like they were pushing much for smaller weights anymore, especially after COVID happened. That kind of definitely scared me off. Some of the guys weren’t as active, so I didn’t know how the division was turning out. But they have a fight coming up. They have Petch fighting [on Oct. 8]. There are always new fans to be caught, so you never know. They might be able to give some good fires in the end and put together some featherweight bouts.

For ONE Championship, are you planning to focus on kickboxing, or do you want to perform in all three disciplines?

ATP: That is why I signed with ONE. I want to do all three. I want a triple crown. In my opinion, that would be getting a kickboxing belt, an MMA belt and a Muay Thai belt. That is something I’ve always thought as an amateur and now as a professional. ONE gives you the platform. Their champions in the division are some of the best, so that’s the quality belt. All three. I would like to have all three.