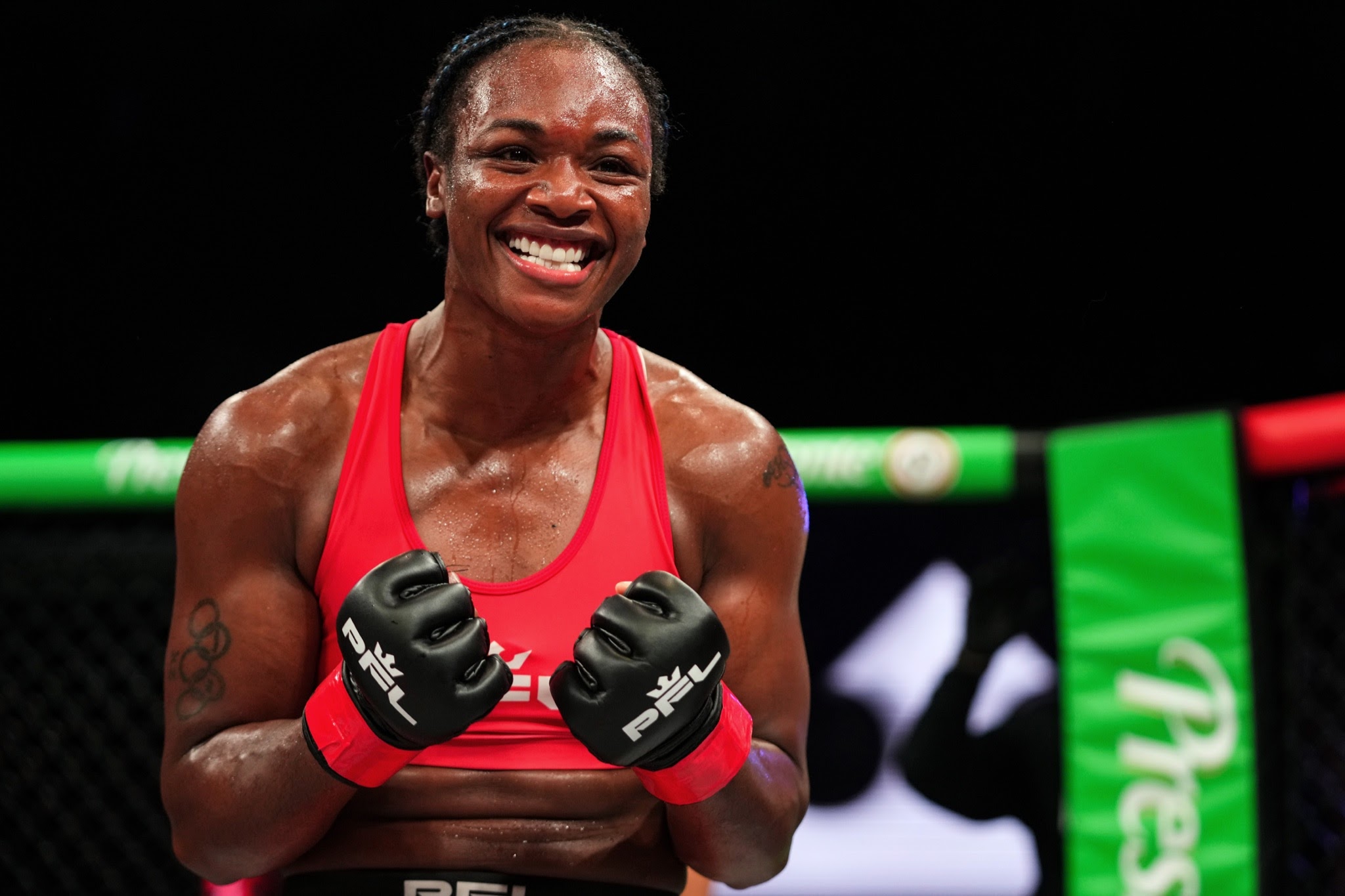 On Thursday, June 10, the Professional Fighters League hosted the fourth event of its season, PFL 2021 4, from the Ocean Casino in Atlantic City, N.J.

The card also featured regular season action in the men’s featherweight and lightweight divisions, with notable Natan Schulte looking to bounce back from a recent loss.