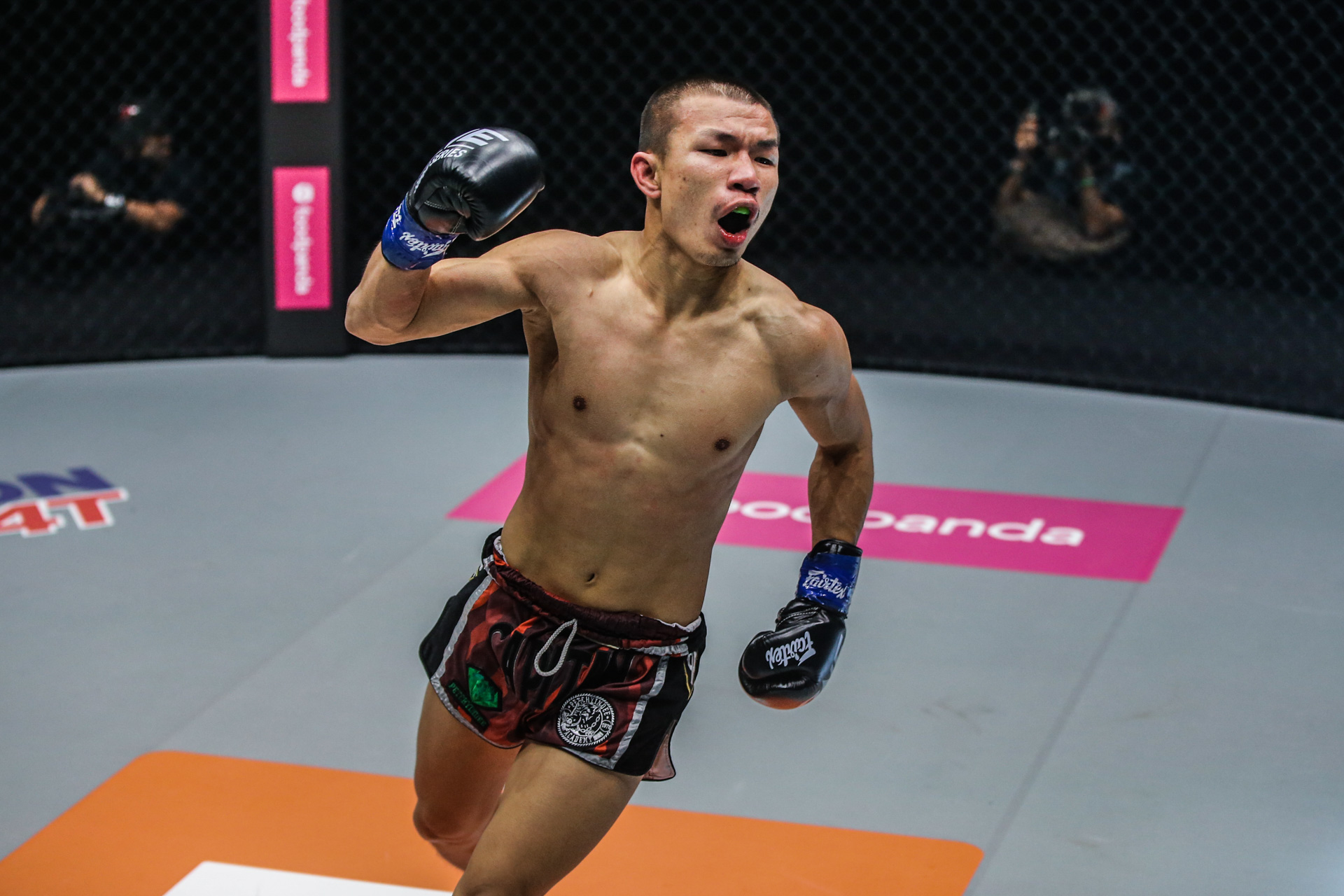 In the night’s headliner, Alaverdi Ramazanov, the ONE bantamweight kickboxing titleholder, met Capitan Petchyindee Academy. Ramazanov marched through Andrew Miller and Ognjen Topic with first-round finishes as he built an argument for a shot at gold. He achieved his goal when he decisioned Zhang Chenglong in December 2019 to claim the belt. Capitan made an even more emphatic statement when he starched Petchtanong Banchamek in just six ticks of the clock in September. It was all the Thai fighter needed to punch his ticket to a title shot.

The event also featured a return to action for James Nakashima, who came up short in a title bid in his last appearance inside the promotion’s cage. The former Legacy Fighting Alliance welterweight champion had took Japanese legend Shinya Aoki.