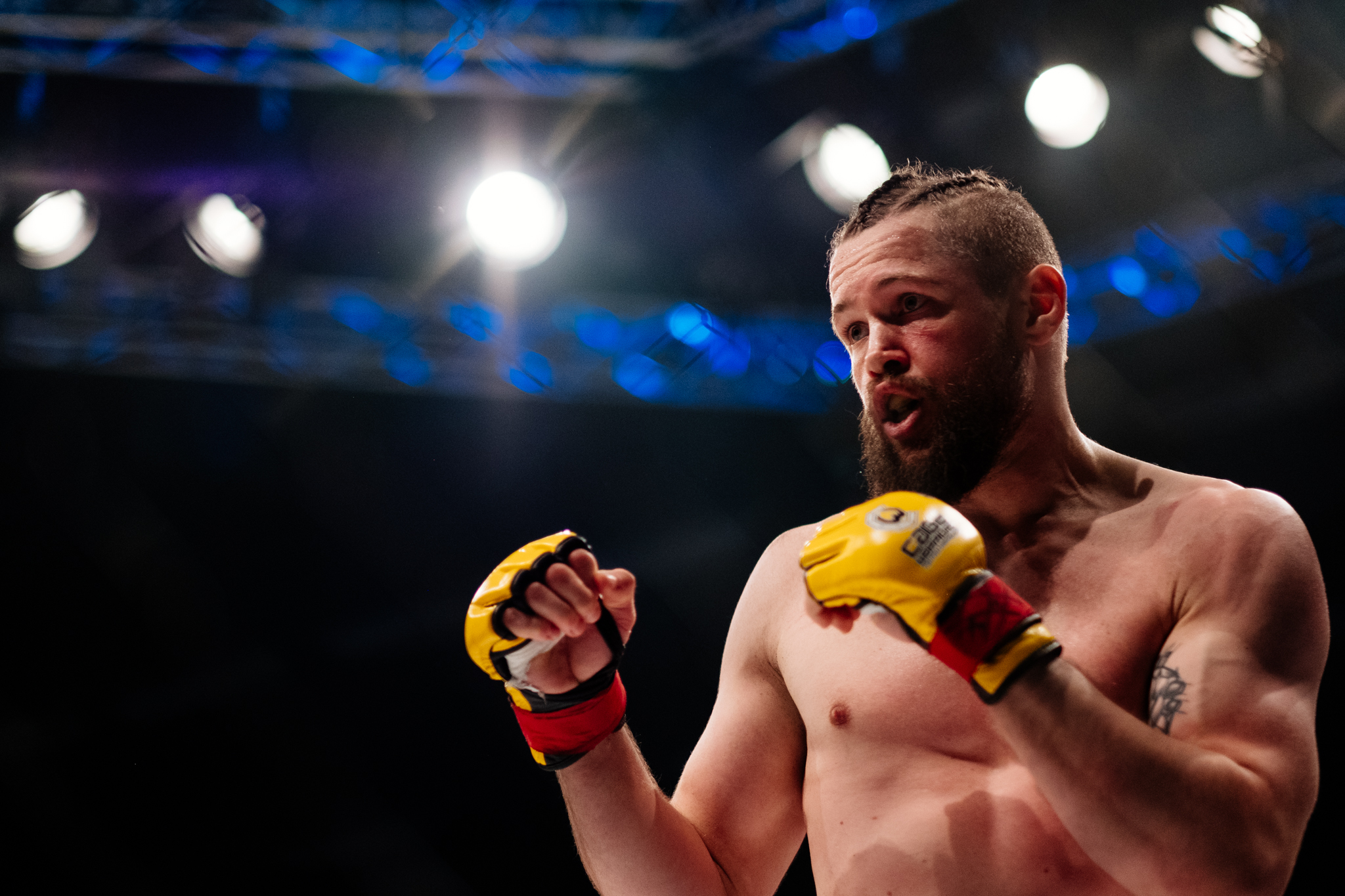 One to Watch: UFC 255 – Daniel Rodriguez vs. Nicolas Dalby

With the UFC’s full-steam-ahead schedule, it’s been difficult to keep up with the many recent bookings in the company. One which fans should be excited about, however, is Saturday’s UFC 255 opening prelim bout, which features a match-up between welterweights Daniel Rodriguez and Nicolas Dalby.

The fight offers an intriguing stylistic contest, with both men looking primarily to stand. Dalby likely has the better wrestling, but he will predominantly look to outpoint and frustrate Rodriguez on the feet.

Rodriguez debuted in 2015, and he now boasts a 13-1 record. This includes a nine-fight winning streak, with three of those victories having come in the UFC. All his Octagon wins have occurred in a turbulent 2020, with Rodriguez beginning to cement himself with an outside shot for “Fighter of the Year.”

First, “D-Rod” secured a second-round submission of Tim Means in February, after bludgeoning the “Dirty Bird” with his fast and powerful boxing. Next, he added a decision victory over Gabriel Green in May. Then came his recent rallying knockout of Dwight Grant in August. Rodriguez showed massive heart in his last contest. After being stunned and dominated early by Grant, he was able to scramble to his feet and instantly drop his opponent for the finish.

Rodriguez boasts 11 finishes in his 13 victories, adopting a boxing style and notably potent left hand from his southpaw stance. Moreover, he is a keen finisher who swarms his opponent with barraging hooks and is not afraid to look for a submission, as seen through his guillotine finish of Means earlier this year.

Dalby began his career in 2010. He went undefeated, as well as winning and defending the Cage Warriors welterweight title, before beginning his initial UFC run in 2015. After a rocky period, which notably included a draw with current middleweight contender Darren Till and a pair of consecutive losses, “Lokomotivo” was released by the UFC. From there, he amassed a three-fight winning streak and re-captured the Cage Warriors belt, albeit the interim version. As a result, he was re-signed by the UFC, and outpointed Alex “Cowboy” Oliveira in his return in September. Moreover, his recent knockout loss to Jesse Ronson has this week been ruled a no-contest as a result of Ronson’s failed drug test. This leaves Dalby on a four-fight winning streak.

Whilst not blessed with tremendous power, Dalby has shown finishing ability in his recent performances, notably his fourth-round stoppage of Alex Lohore to win the aforementioned Cage Warriors hardware.

This fight is of further interest, as each man was originally slated against different opposition. Rodriguez was scheduled to face Bryan Barberena at last weekend’s UFC on ESPN+ 41 event, but Barberena was forced out of the fight due to medical reasons. Meanwhile, Dalby was booked against Dana White’s Contender Series alum Orion Cosce for this weekend’s event, but Cosce was removed from the bout. As a result, both fighters have been preparing for different styles, and it will be of further intrigue to see how they deal with the ever-changing circumstances.

This fight looks to be an interesting style match-up, with Rodriguez having the advantage in both power and athleticism. Dalby is more technically sound, but he has been dominated by the likes of Peter Sobotta and Zak Cummings in the past. Whilst the betting line favors Rodriguez, don’t be surprised if Dalby is able to use his patience to frustrate his powerful opponent.

This fight may come early in the night, but it’s worth watching. Rodriguez has the chance to take the scalp of a notable name, whilst Dalby can halt the growth of a rising welterweight prospect.