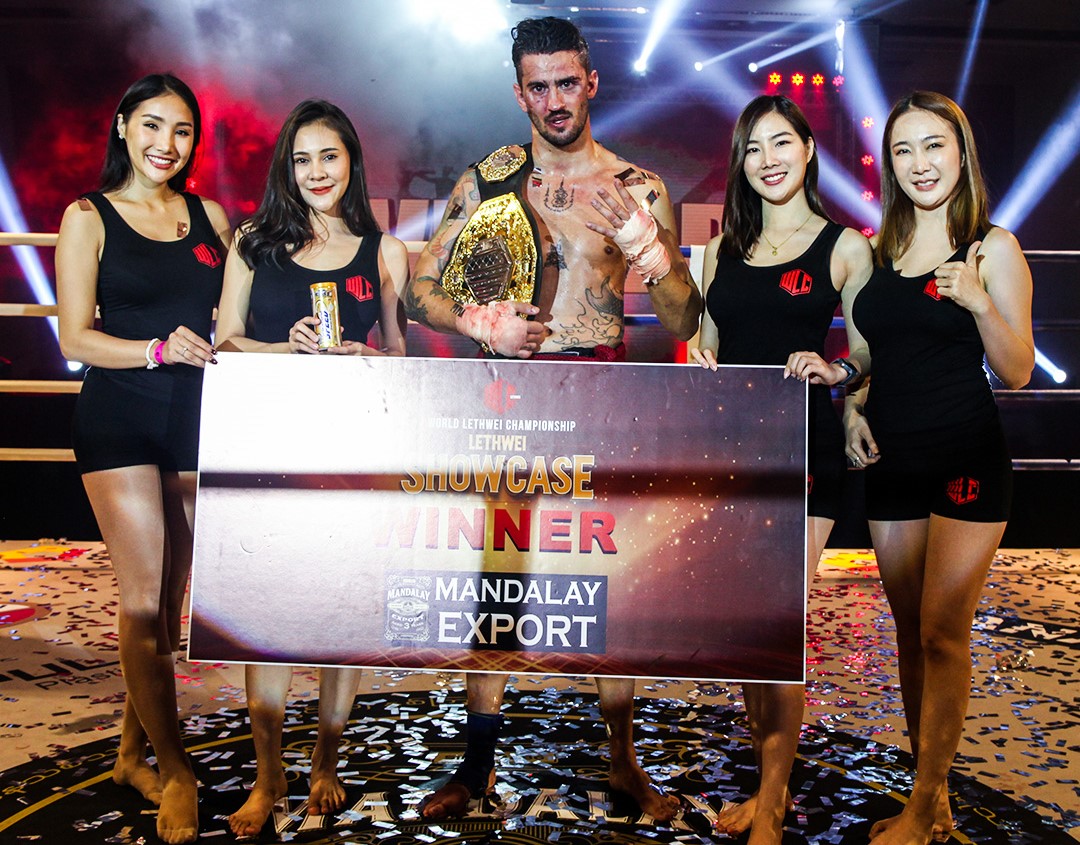 In the night’s main event, the promotion’s light welterweight title was on the line as Portuguese champion Antonio Faria defended his belt against Spanish challenger Francisco Vinuelas.

The action kicked off at 8 a.m. ET and aired on UFC Fights Pass and Canal+.