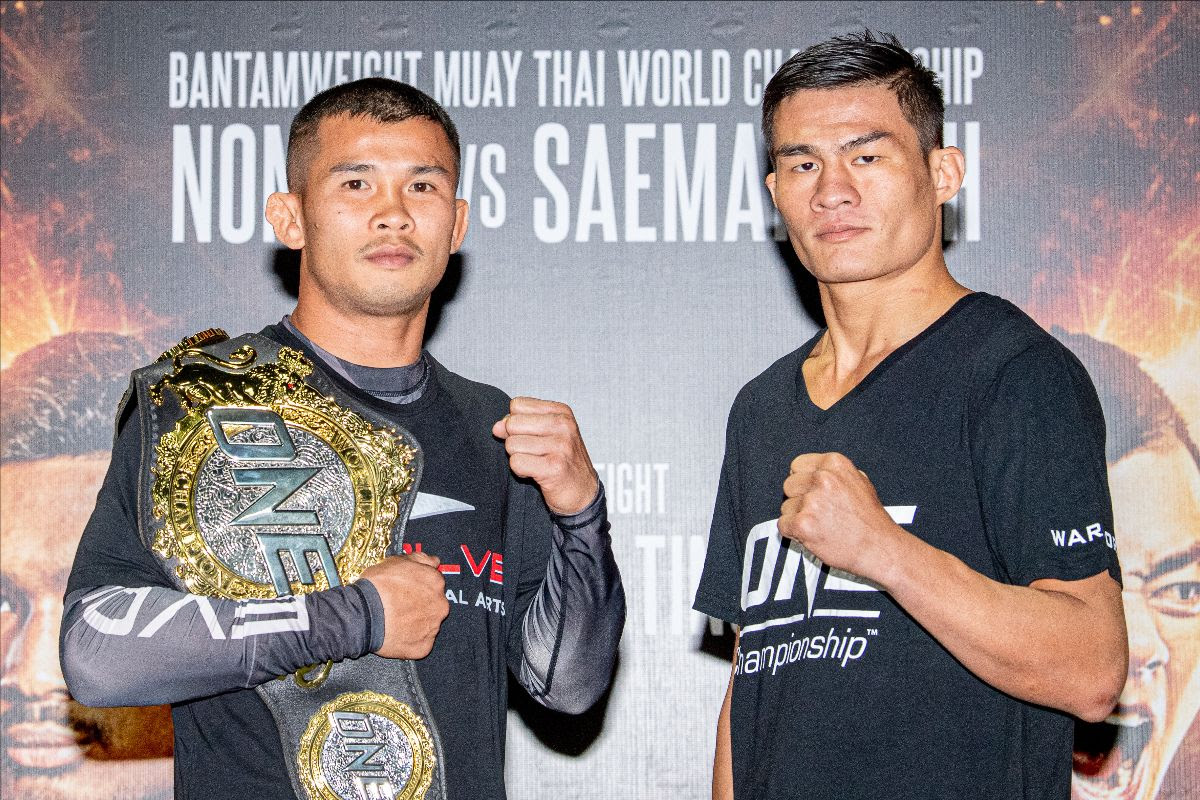 On Friday, Nov. 22, ONE Championship returned to the Singapore Indoor Stadium for Edge of Greatness.

In the night’s main event, Nong-O Gaiyanghadao put his bantamweight Muay Thai belt on the line against challenger Saemapetch Fairtex. The powerful Nong-O already had two successful defenses of his belt and he looked to make it three against his countryman.

The event aired via pay-per-view stream on the organization’s app at 7 a.m. ET.