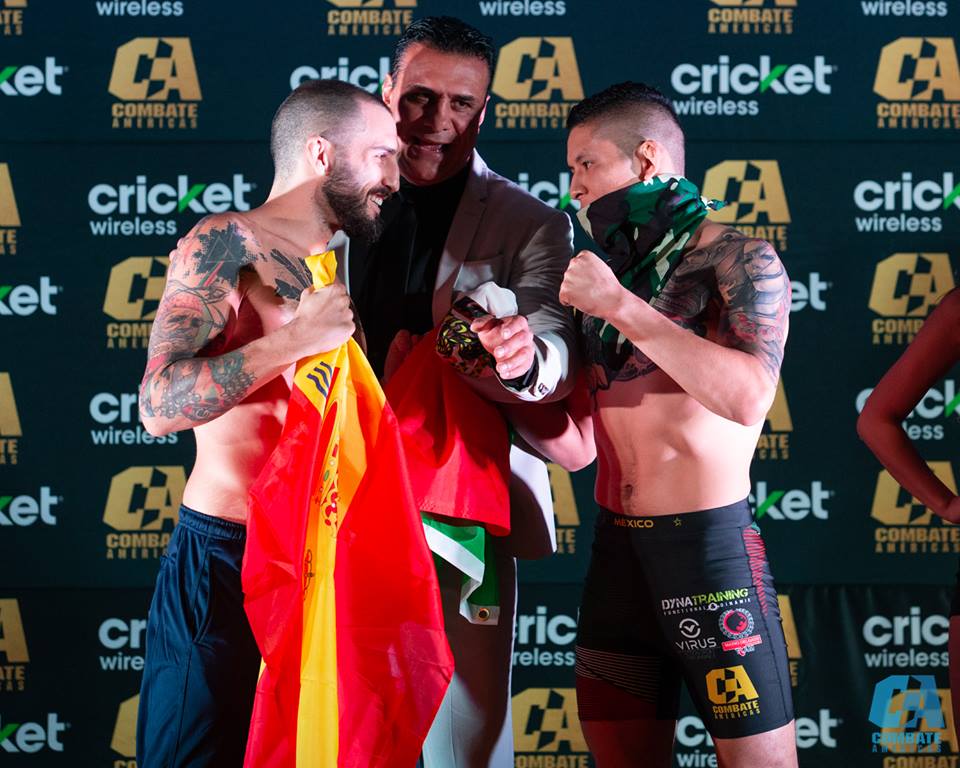 In the evening’s main event, UFC veteran Enrique Marín made his promotional debut against hometown favorite Marco Antonio Elpidio. Spain’s Marín had won two of his three bouts since being released by the UFC in 2016. Elpidio rebounded following a decision loss against Andrés Quintana in the main event of Combate 21.

The preliminary card action began at 8:00 p.m. ET on DAZN and the promotion’s Facebook page. The main card continued live at 12:00 a.m. ET on DAZN.