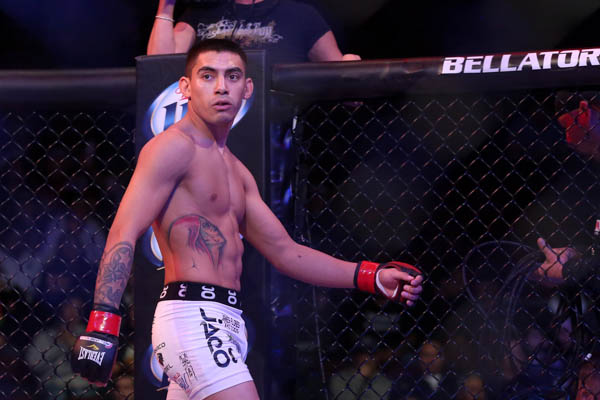 On Friday, May 18, Combate Americas held its 21st event from the Auditorio Municipal Fausto Gutierrez Moreno from Tijuana, Mexico.

In the night’s main event, Bellator and The Ultimate Fighter veteran Andrés Quintana took on Mexico’s Marco Antonio Elpidio. Quintana, 26, had victories in his past three fights, including a submission victory over Rey Trujillo in his most recent bout. Elpidio had won four of his past five fights with his only loss coming by way of split decision to Erick Gonzlez.

The event aired live at 11 p.m. ET on Univision TV.