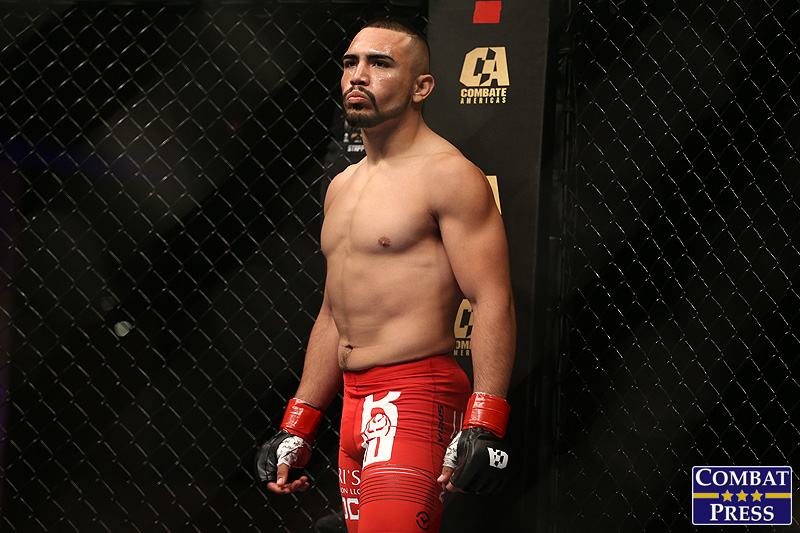 On Friday, Feb. 21, Combate Americas touched down Mexicali, Mexico, for its 55th event.

In the main event, lightweight champion Rafa García battled UFC veteran Humberto Bandenay. Garcia had rattled off 11 straight victories to open his career, including seven straight under the Combate banner. Bandenay had rebounded since his UFC departure, winning four straight to earn a shot at gold.