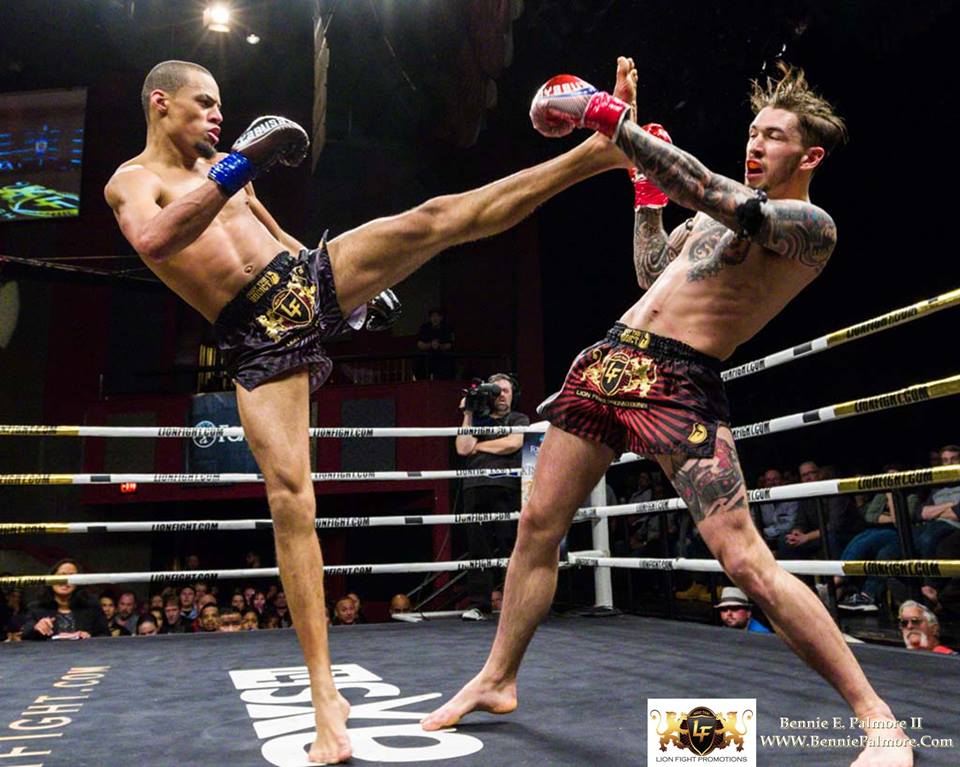 In the main event of the evening, recently crowned super middleweight champion Regian Eersel put his belt on the line against Dewitt Pratt of the Bahamas.