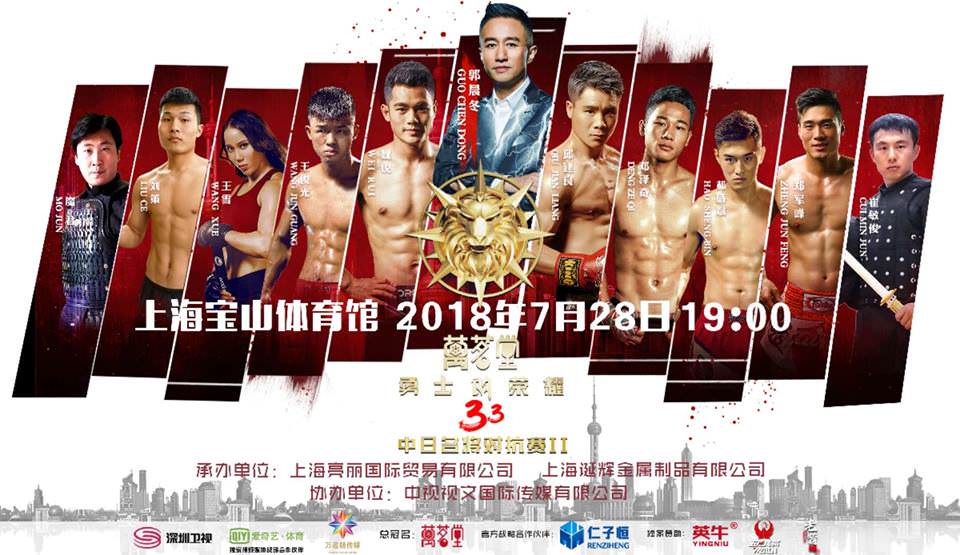 On Saturday, July 28, Glory of Heroes held its 33rd event from China.

In the night’s main event, the world’s top-ranked featherweight Qiu Jianliang took on 2017 Glory of Heroes 67-kilogram tournament champion Issam Chadid. China’s Jianliang had won 27 of his past 28 fights heading into the contest.