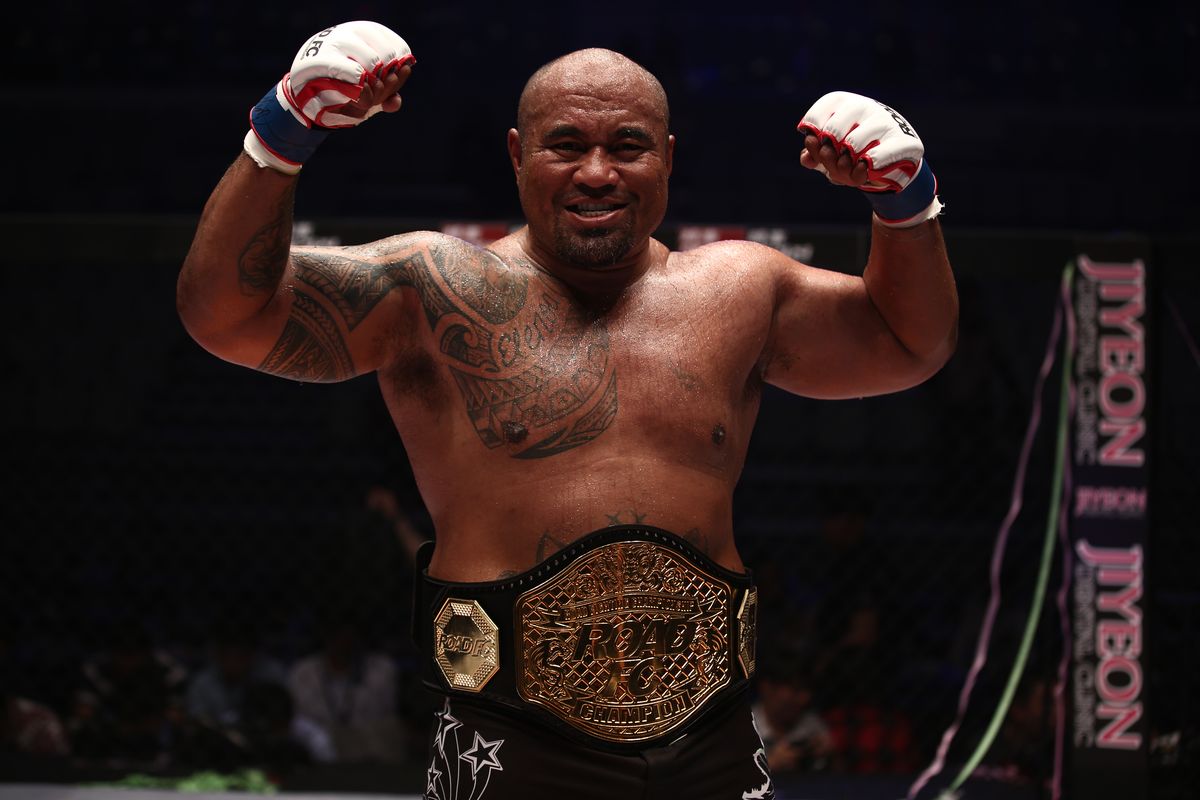 On Saturday, May 12, Road FC held its 47th event from the Cadillac Arena in Beijing, China.

The event aired live at 4 a.m. ET on YouTube.