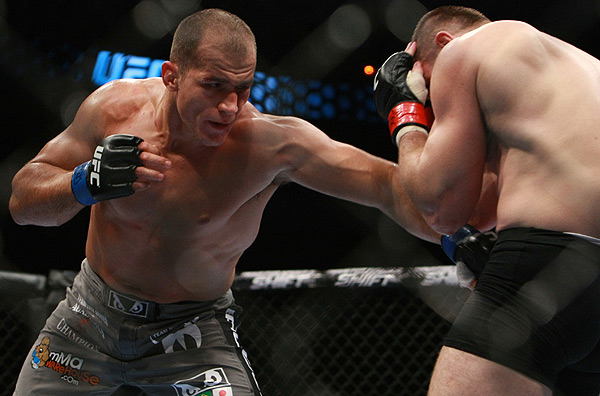 On Saturday, March, the UFC touched down at the INTRUST Bank Arena in Wichita, Kan., for its fourth event on ESPN+.

The 13-fight event kicked off with seven preliminary-card bouts streaming on ESPN+ at 5 p.m. ET. The six-fight main card followed at 8 p.m. ET, also on ESPN+.