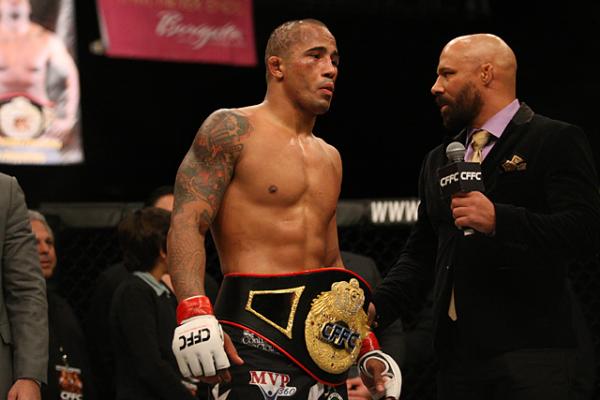 In the night’s main event, UFC veteran and former CFFC welterweight king Jonavin Webb took on former Hard Knocks FC welterweight titleholder Cody Wilson. Webb made a successful return to the promotion in his last outing with a submission win over the previously undefeated Isaac Steele at CFFC 60. Wilson had won nine straight before his most recent back-to-back losses to David Michaud and Dave Vitkay.

The event aired live at 6 p.m. ET on CFFC.tv for $24.99. Check back following the event for the full results.