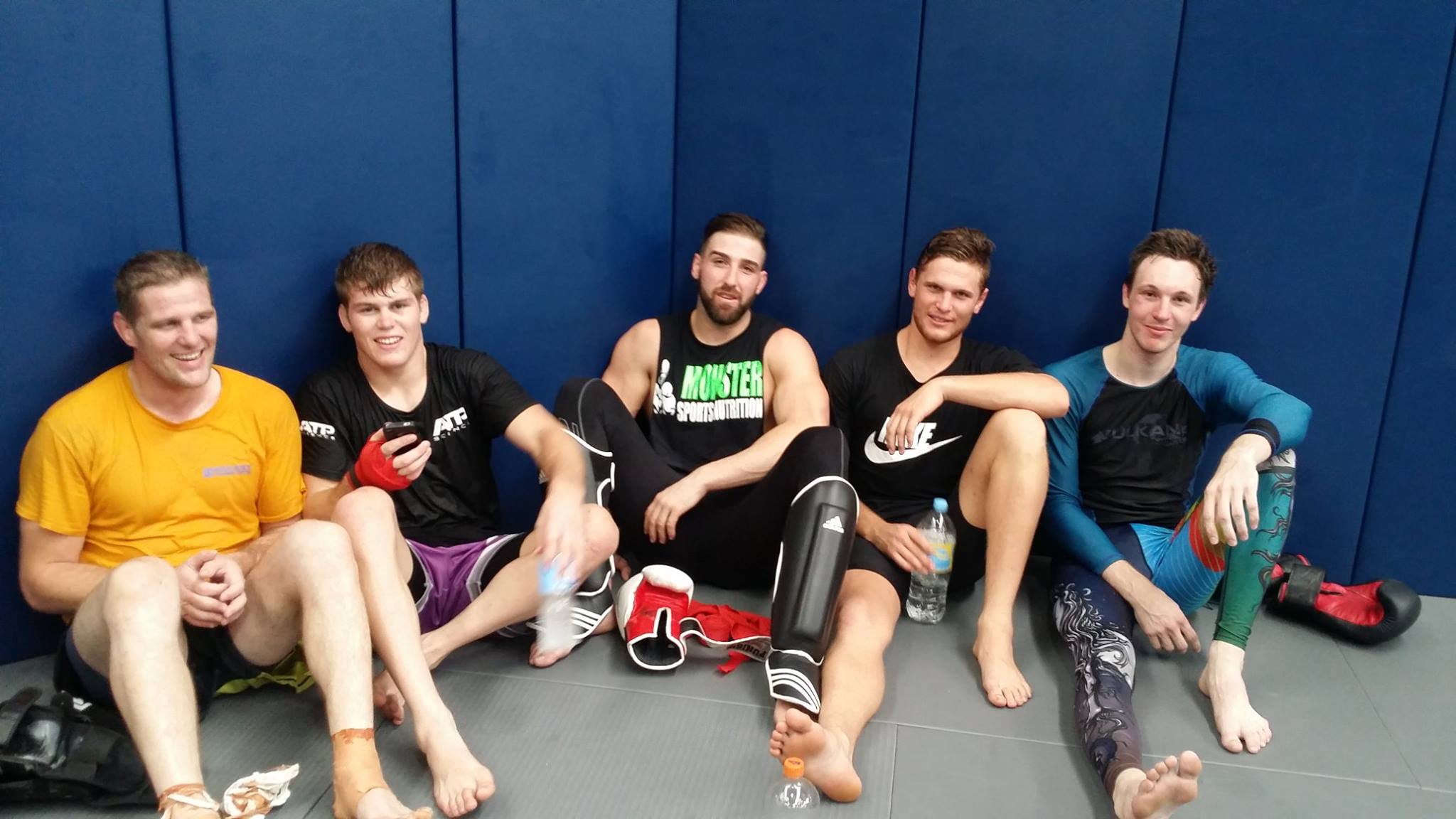 On Saturday, April 8, BRACE returned to the AIS Arena Canberra in Australia for BRACE 49.