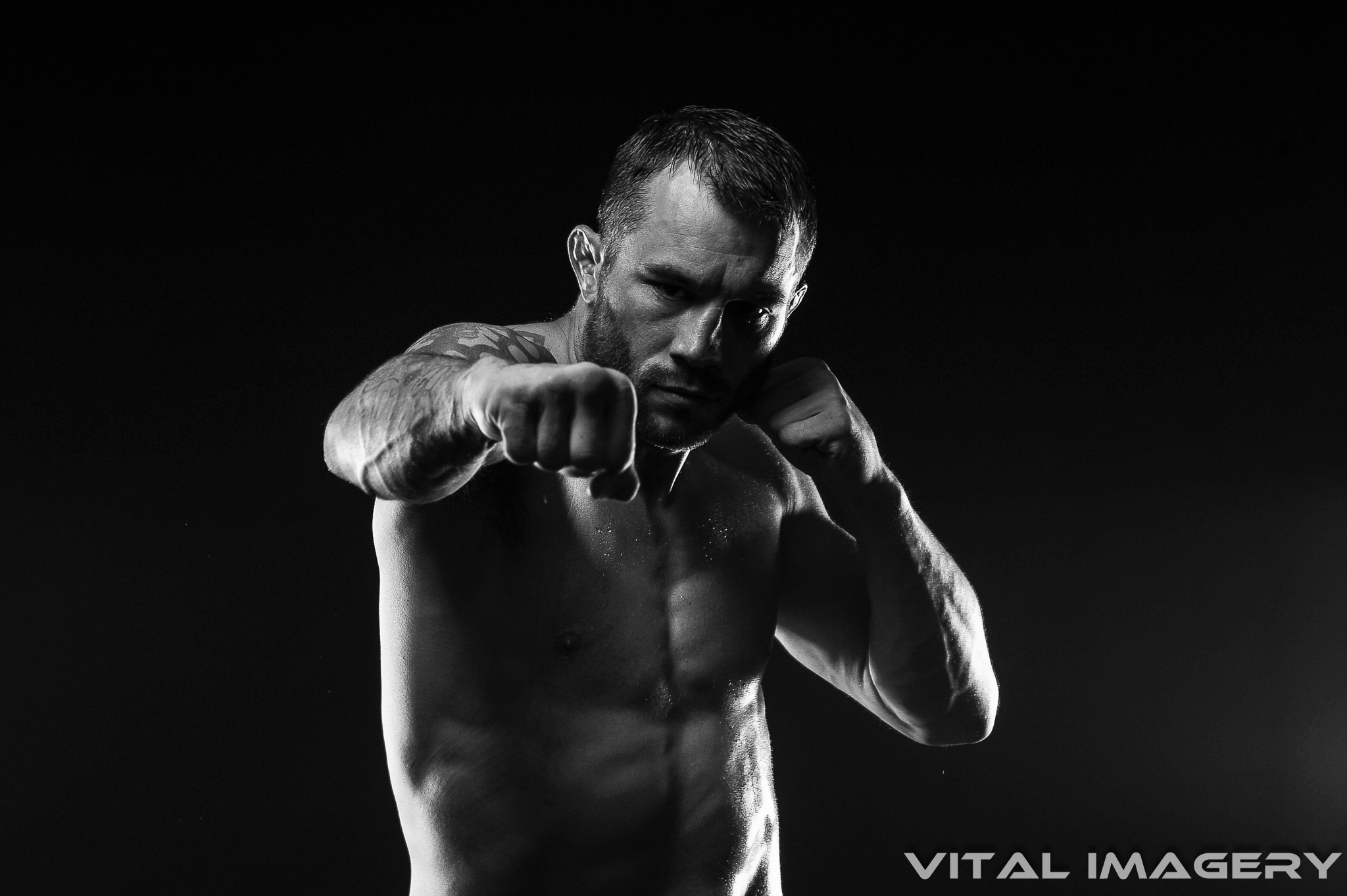 Brian Foster, the World Series of Fighting’s lightweight No. 1 contender, joined John Franklin of Combat Press for the inaugural WSOF Fight Week Podcast. Foster spoke on all sorts of subjects including the importance of risk in winning big fights, Justin Gaethje, the death of his brother Brandon, his sons and their future in MMA and his thoughts on the current state of the sport. Foster is honest, passionate and candid as always in this fantastic interview. He also shared his thoughts on the UFC and its president, Dana White.

Foster will meet Gaethje in the headlining bout of this weekend’s WSOF 29 fight card. Gaethje reigns over the WSOF lightweight division, and he’s out to make his fourth defense of the belt while also seeking to maintain his unblemished record. Foster, who fought three times in one night to earn this opportunity, is out to dethrone the champion and extend his winning streak to three fights. Foster, who lost to João Zeferino in a one-night tournament at WSOF 25, returned to replace an injured Mike Ricci that same night en route to claiming wins over Luis Palomino and Zeferino to take top honors in the tourney.

The WSOF card, which airs live on the NBC Sports Network beginning at 10 p.m. ET, takes place at the Bank of Colorado Arena in Greeley, Colo. In addition to the headlining contest between Foster and Gaethje, the lineup also features a heavyweight co-main event showdown between Joshua Copeland and Mike Hayes. The four-fight main card also consists of a middleweight tilt between Cory Devela and Louis Taylor and a welterweight battle between Josh Cavan and Kris Hocum.