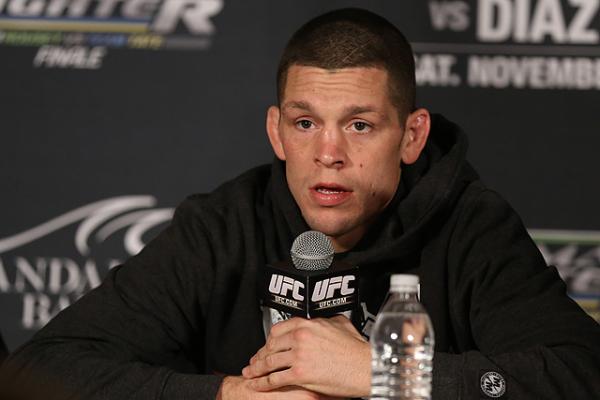 With MMA finally legal in New York, and so many other needle-moving headlines in mixed martial arts, hosts Joe Rizzo (@RearNakedChoke) and Jay Kelly (@JayKellyMMA) gave their insight the current topics of discussion.

The legalization of mixed martial arts in New York has been a 20-year fight. As AXS TV Legal Analyst/Huffington Post Legal Contributor Amy Dardashtian reported on RNC Radio days before this episode, the battle ended on March 23. Now that the sport is legal in New York, the UFC will be quick to follow up with its first event there.

Former UFC women’s bantamweight champion Ronda Rousey, being the crossover star she is, should be a shoo-in for the UFC’s inaugural event at Madison Square Garden. Along with the former champ, Rizzo and Kelly gave their thoughts on other ideal matches to bring to the Big Apple.

After pulling off an upset submission victory at UFC 196, Nate Diaz is expected to rematch Conor McGregor at UFC 200. Rizzo and Kelly talked about the details of the fight and if it is a sensible match.

In a surprising turn of events, MMAFighting.com’s Ariel Helwani recently stepped away from his role at Fox, where he was an insider on UFC Tonight. Aside from Helwani’s statement about his departure, not much else has been revealed about it, but it has the MMA community talking. Without speculating, Rizzo and Kelly briefly spoke about the journalist’s lightened workload.