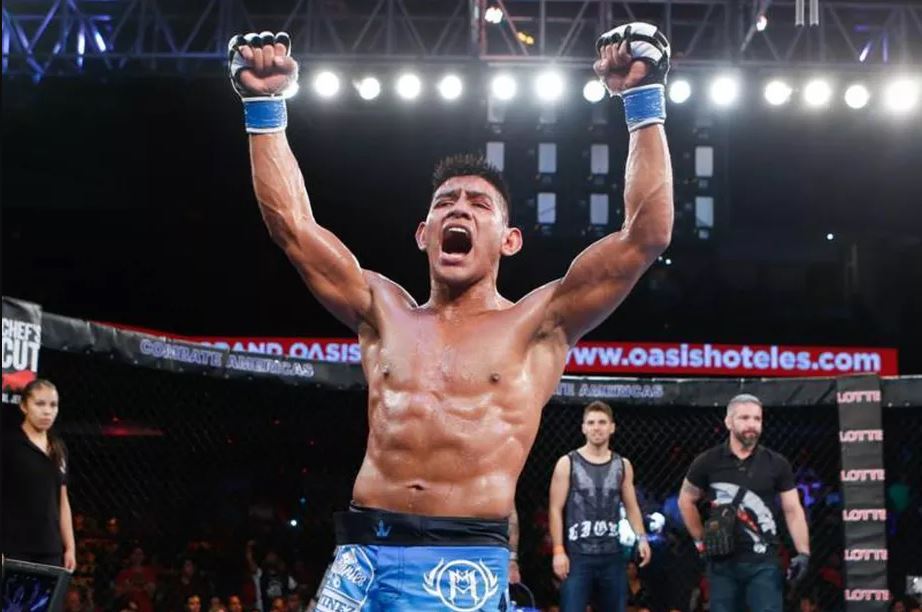 Combate Americas is stacking the lineup for its April 12 return to Monterrey, Mexico. The promotion will host its second annual Estrellas event from the historic Arena Sulaiman.

The rest of the fight card can be found below.