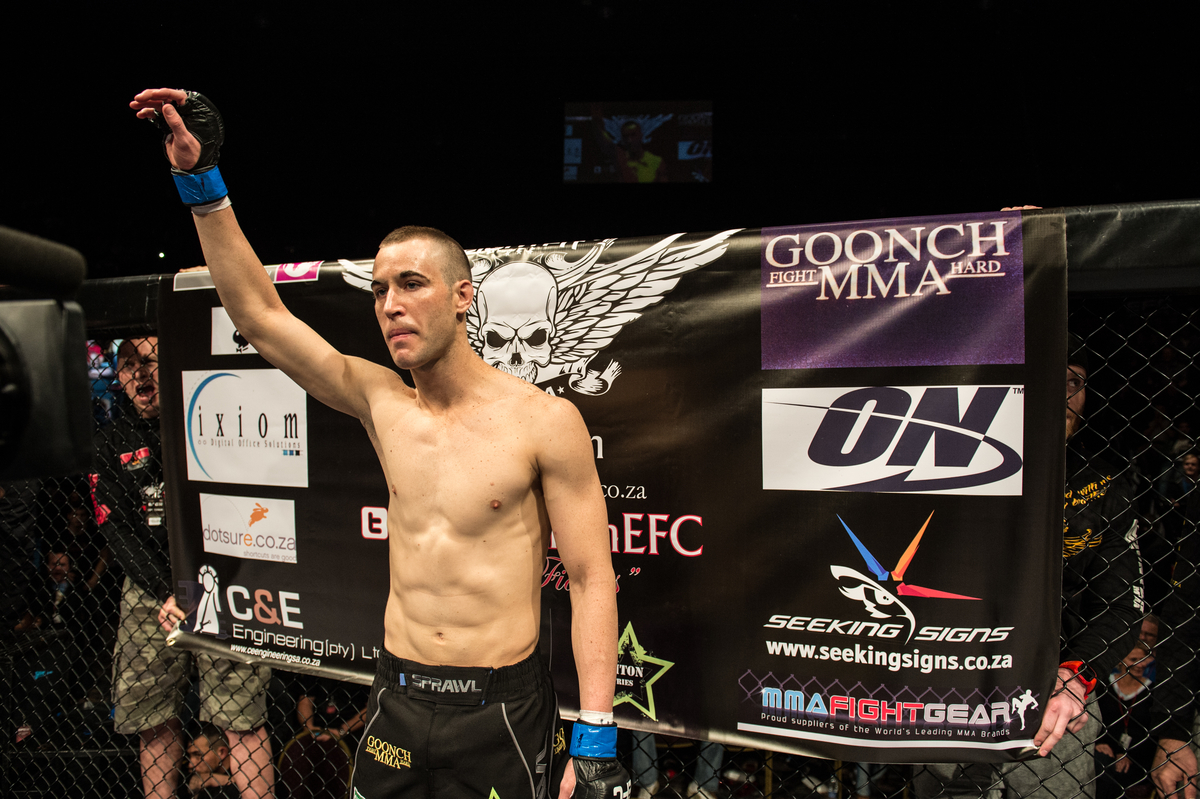 In the co-main event if the evening, fan favorite Dino Bagattin meets Gordon Roodman. Bagattin will be looking to begin his path back into title contention after his first-round loss at the hands of Henry Fadipe at EFC 29. Roodman will also be looking to get back in the win column against his more experienced foe.

Above is a preview of the featherweight title bout between Allen and Groth.