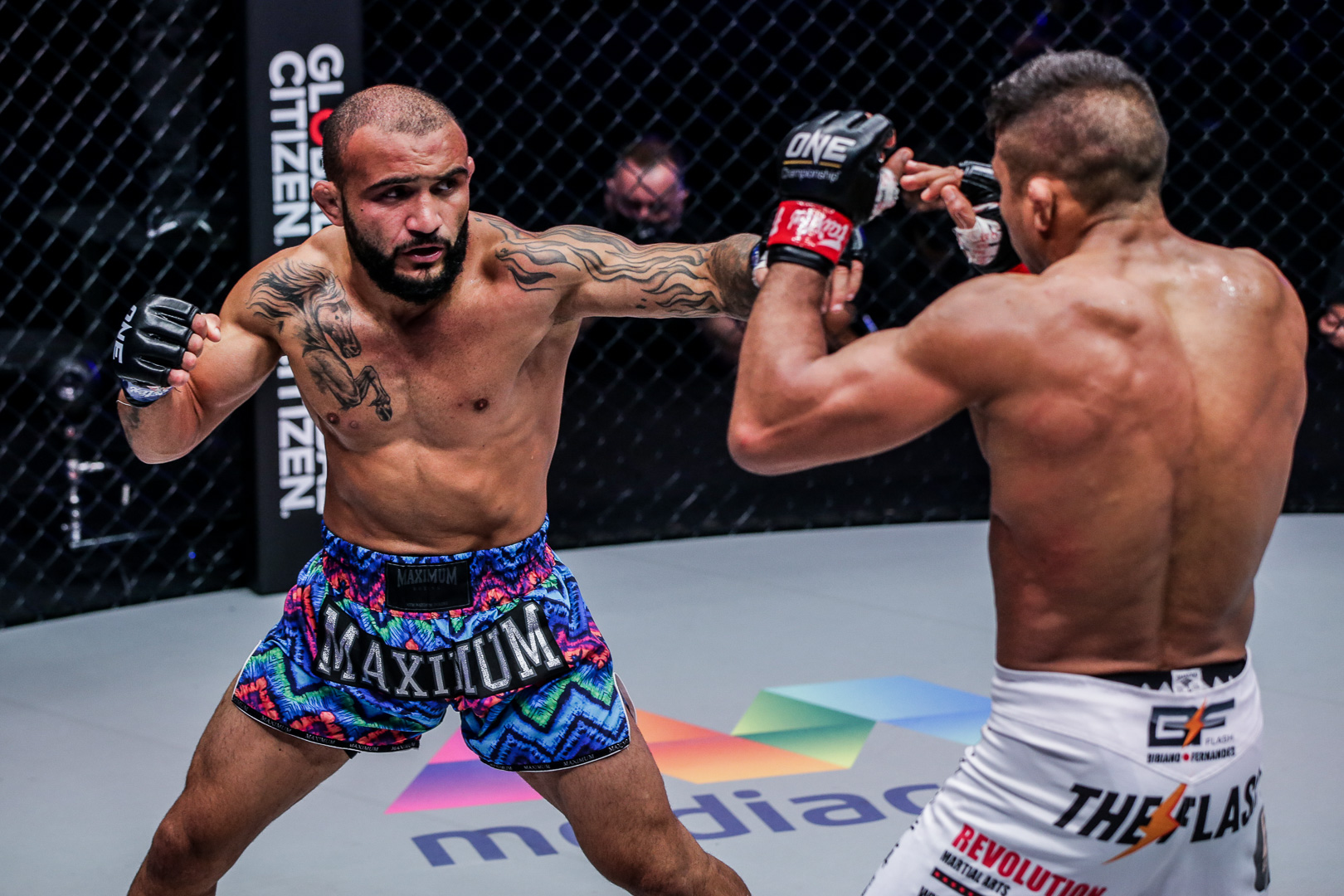 Three Reasons to Watch ONE on Prime Video 3

ONE Championship is back in U.S. primetime on Friday, October 21, with ONE on Prime Video 3: Lineker vs. Andrade. The action will see ONE back on the road in Kuala Lumpur, Malaysia, and the 11-bout card is guaranteed to get fans roaring inside the Axiata Arena and around the world.

With the lineup set to feature three sports, multiple champions, and a host of contenders, there’ll be a lot to take in. But what will grab your attention? That is a question we will happily answer.

Here are three reasons to check out ONE on Prime Video 3 this Friday:

The card is stacked with talent, but the three incredible championship bouts at the top of the card will surely be the standout.

Fans will see three belts up for grabs across as many sports, all featuring athletes known for producing fireworks in their ties.

Teenage star Kade Ruotolo has made history so far in 2022. The Atos BJJ representative became the youngest ADCC champion ever last month, and now he takes on Uali Kurzhev for the inaugural ONE lightweight submission grappling championship.

If he caps off his year with back-to-back titles, it would be an astonishing feat, and his aggressive style should make this an exciting grappling battle to help energize fans for the future of the sport in ONE.

Following that title tilt, a second inaugural belt will find its new champion when Regian Eersel takes on Sinsamut Klinmee for the first-ever ONE lightweight Muay Thai title. “The Immortal” will look to add the gold strap to his lightweight kickboxing crown, but to do so, he has to take out surging star Sinsamut, who burst onto the ONE scene with back-to-back finishes inside the Circle. This is an intriguing matchup that is unlikely to see the judges.

Finally, the main event showdown between ONE bantamweight champion John Lineker and Fabricio Andrade will cap off the night with the sound of leather colliding with flesh. These two Brazilian warriors always put on a show while hunting for a finish.

The winner may come down to a simple case of finding out who can land a clean blow first because both men will absolutely exchange fire in the pocket at some point. As one of 2022’s most-anticipated bouts, it’s hard to see how it won’t deliver under the lights.

The Return of Danial Williams

“Mini T” has become known as a can’t-miss draw since arriving in ONE in 2021. After his incredible war with Rodtang Jitmuangnon turned heads, Danial Williams has been spotless inside the Circle, with three consecutive mixed martial arts wins.

Williams has plans to challenge for gold in three sports in the future, and as the fifth-ranked contender in the strawweight division, he is staying on course to get his chance in the stacked weight class. An impressive showing against Jeremy Miado could put him at the top of the list for the winner of Joshua Pacio vs. Jarred Brooks in December.

Miado’s style is a perfect test for Williams, which means action from start to finish for the fans. This matchup is guaranteed to deliver excitement, and with “Mini T’s” objective coming into focus, it has significant implications no matter the result.

The evening will get underway with two debuting atomweight athletes. America’s Lea Bivins will finally make the walk after having her previous debut bout fall through at the last minute. Meeting her inside the Circle will be undefeated Tiger Muay Thai representative Noelle Grandjean.

This will be a perfect opportunity for both women to jump into the limelight and make a statement as they open a strong card in U.S. primetime, with nothing to lose. The victor has a chance to announce themselves to a stacked division of talent – and as the saying goes, you don’t get a chance at a second first impression.

Both women have been adamant they will deliver an exciting performance, so fans should expect a fast-paced battle here.