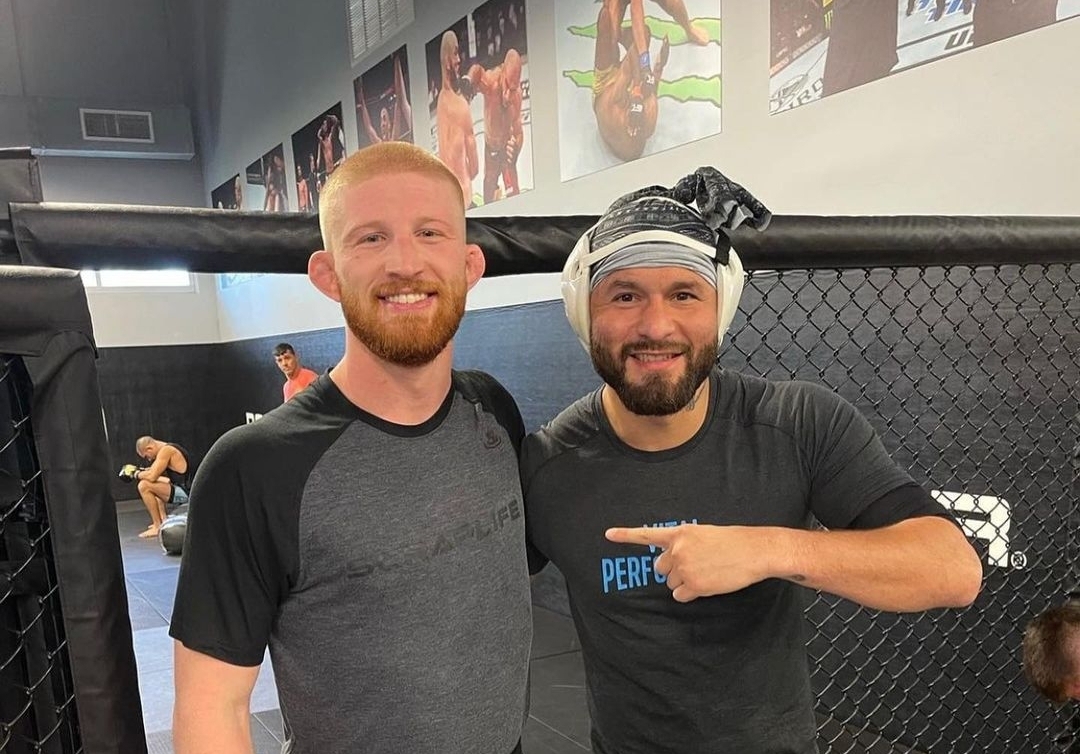 The show, which continues on its home on ESPN+, aims to give top prospects a chance to impress the UFC brass in an attempt to earn a contract with the company. The show’s tenth and final episode of the season takes place on Sept. 27 and streams live on ESPN+ starting at 8 p.m. ET.

Returning for his second fight of the season, uber prospect Bo Nickal is the best fighter/prospect on this episode yet again. The Penn St. wrestler and American Top Team rep has gotten these opportunities, because the UFC knows this guy could be a title contender one day. He already steamrolled through Zachary Borrego earlier this season, but now gets the more experienced Donovan Beard in this main event. A win for Nickal in the season finale of the Contender Series will see him fight next on a UFC card.

The flyweights score the Fight of the Episode yet again on this season of the Contender Series, as Joao Elias and Rafael Ramos will guarantee to be fireworks. Both guys are aggressive, exciting fighters that push forward and have a relentless pace. Both have been beyond impressive in their careers this year, which have mostly spanned in their native Brazil. There is no way this fight is boring and should have the UFC brass on their feet.

Brave CF veteran Sam Patterson has really made a name for himself overseas in the last two years, as the Englishman has stepped up in competition and been quite successful. The 6’4” lightweight, which is huge for the class, has scored five-straight victories since fighting to a draw in 2019, but his last four have been his most impressive bouts. He scored stoppages over Khunkar-Pasha Osmaev, Kamil Magomed and Felipe Silva, as well as scoring an impressive decision over PFL vet Ylies Djiroun. That is a very impressive run and he looks to continue that here against Vinicius Cenci.

Speaking of Cenci, he looks to be the longshot on this episode. Although he’s just 26 years old, the Brazilian has not fought since December of 2019, quite the layoff of almost three years. He has been successful on the mat, scoring all of his pro wins by way of tapout. That said, he has not really stepped up in competition yet in the way that his opponent (Patterson) has. Four of his opponents have one or less fights. Patterson is a tall drink of water and has proven himself in recent times, so Cenci looks to have a tall hill to climb.

The final episode ends with a plethora of contracts!

Nickal of course gets signed with any type of win, as promised by Dana White in his last Contender Series fight.

Sam Patterson and Mateus Mendonca both have great performances that get them inked, likely scoring finishes.

Lastly, Ramos gets it based on being in the Fight of the Night and scoring the victory.