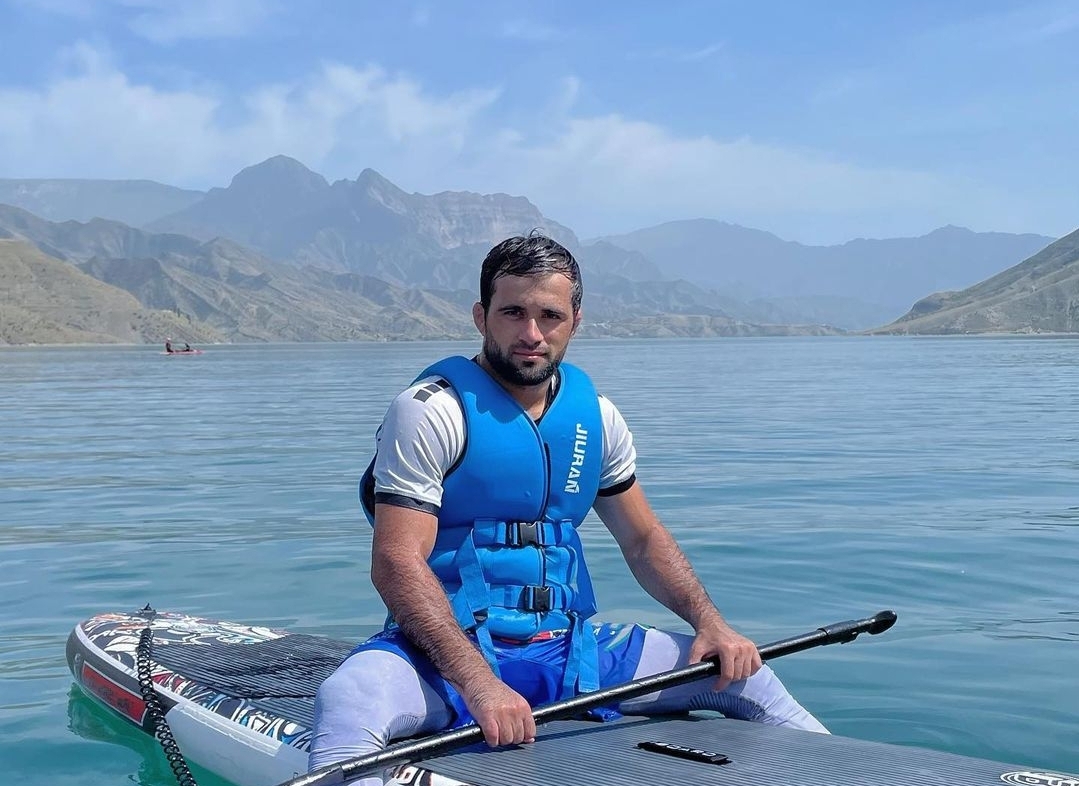 It’s official. According to sources inside the promotion, ONE Championship has signed undefeated Dagestani prospect Shamil “The Cobra” Gasanov. The 26-year-old is set to make his promotional debut at ONE on Prime Video 2 on Sep. 30, when he will face Kim Jae Woong.

Gasanov made his pro debut in May 2014, and he scored two submissions in the same night. He currently has eight submission victories and two knockouts, all of which came in the first round. The two times he went the distance ended heavily in his favor as well. He currently trains out of Peresvet FT in Rostov-on-Don, Russia. He is the former ProFC featherweight champion, and a two-time Brazilian jiu-jitsu world champion.

The native of Dagestan last fought in Mar. 2022, when he picked up the vacant ProFC title at ProFC 70 with a first-round guillotine choke over Akhmed Balkizov, who was 11-3-1 going into the battle. He was subsequently signed to ONE, and his debut will be a tough one when he faces the veteran Kim, who has been fighting under the ONE banner for nearly three years.

Kim currently sits at 12-5 as a pro, and he is 3-2 in ONE Championship. His most notable wins are a second-round TKO over longtime vet Tetsuya Yamada in Dec. 2020, and a first-round TKO of former featherweight champion Martin Nguyen in Sep. 2021. His last fight was a first-round TKO loss to Tang Kai last March, which put Tang in a title fight against current featherweight champ Thanh Le this weekend. On Sep. 30, both Gasanov and Kim will be looking to get the radar for the next title shot.

Gasanov is a very hot prospect and a big signing for ONE. His grappling game is intense, but he can also utilize his superior wrestling to score a knockout as well. Kim, on the other hand, has finished most of his wins by knockout, but, like any well-rounded mixed martial artist, he has a solid ground game as well, and this one could be a barnburner.

ONE on Prime Video 2 takes place at the Singapore Indoor Stadium on Friday, Sep. 30, and will air live during U.S. primetime on Amazon Prime Video.