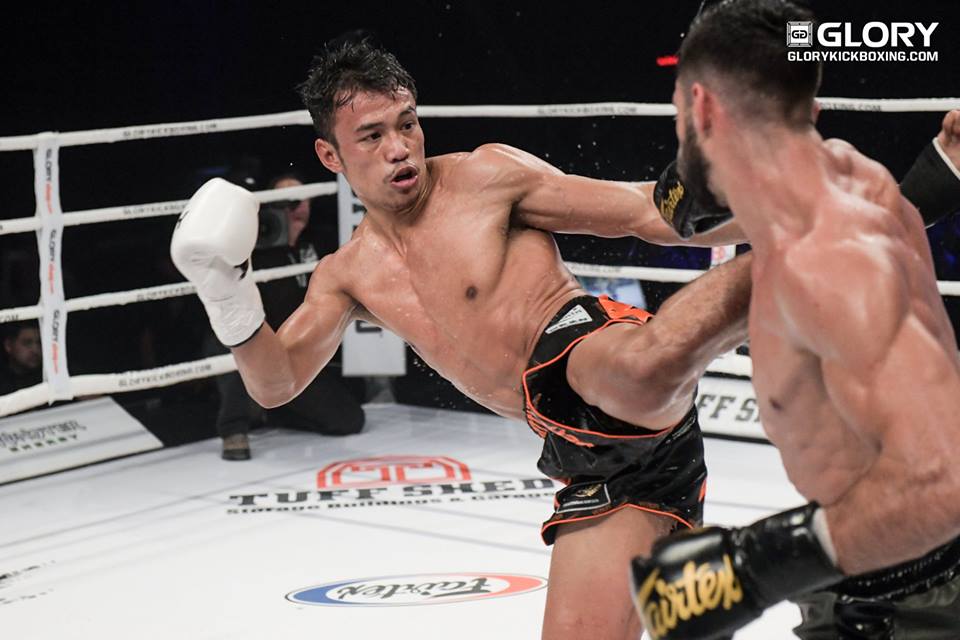 ONE Championship ‘Only The Brave’ Results: Sitthichai and Allazov Advance to the Grand Prix Finals

On Friday, Jan. 28, ONE Championship hosted ONE Championship: Only The Brave, live from the Singapore Indoor Stadium. The event featured the semifinals of the ONE featherweight kickboxing grand prix.

ONE Championship: Only The Brave kicked off with its lead card on Friday, Jan. 28, exclusively on ONE’s Facebook page at 5:30 a.m. ET. The main card aired on YouTube at 7:30 a.m. ET. Check below for full results.