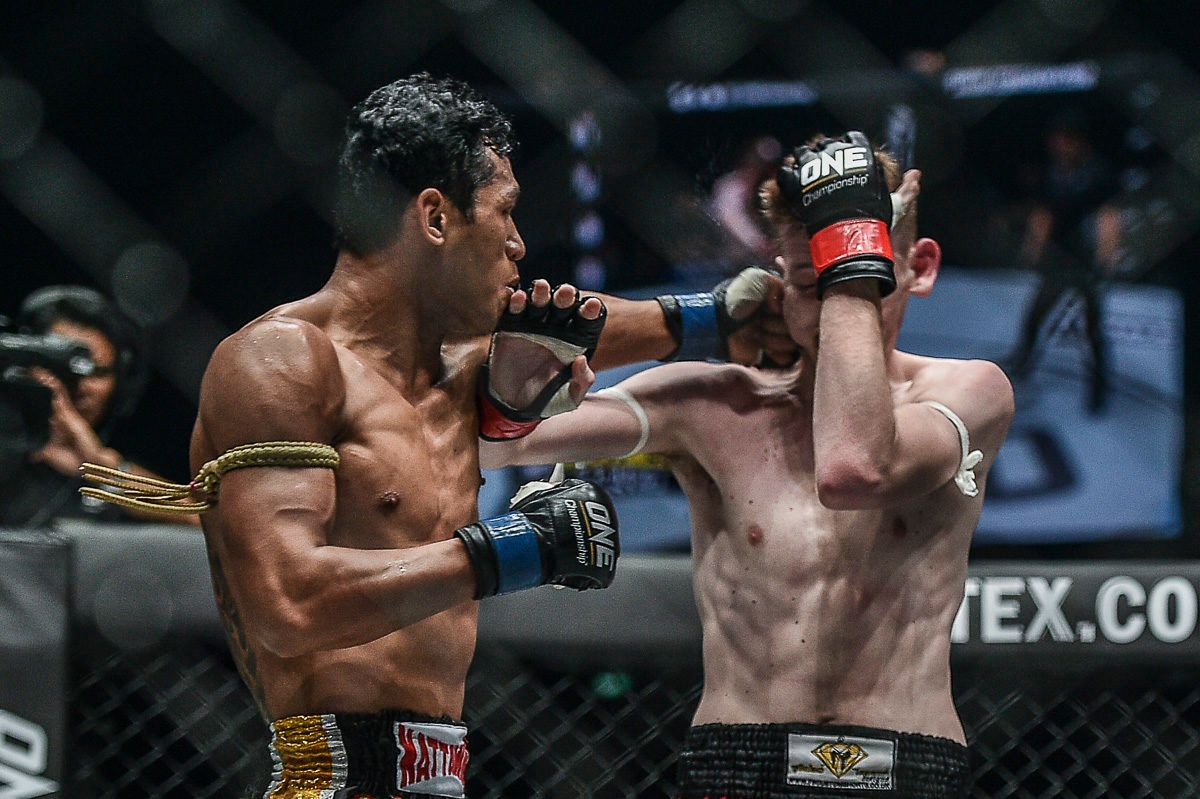 Nattawut Joins Grand Prix at ONE Championship: Only the Brave

ONE Championship has seen a shake-up to its ONE Championship: Only The Brave main event on Friday, Jan. 28. The promotion has confirmed that top-ranked featherweight contender Marat Grigorian has been forced off the event due to COVID-19 health and safety protocols. In his place, “Smokin’” Jo Nattawut, who won his alternate bout by a crushing knockout, will take on Chingiz Allazov.

The bout, which is part of the semifinals of the ONE featherweight kickboxing grand prix has been moved to the co-main event slot, with the other semifinal, Sitthichai Sitsongpeenong vs. Davit Kiria, moving up to the headline slot.

Grand prix action is the marquee attraction of the Jan. 28 event. The victors of each bout will go on to compete in the championship final later this year, where one man will earn the tournament’s silver belt, as well as the right to challenge Superbon for his featherweight kickboxing gold.

Ivan Kondratev will take Nattawut’s spot on the lead card against Dovydas Rimkus. Further changes to the bill were announced by the organization, ahead of its second event of the year.

Former ONE welterweight world champion Zebaztian Kadestam has been forced to withdraw due to a non-COVID-related illness. His opponent, Hiroyuki Tetsuka, will now face Edson Marquez. The Brazilian brings in a 9-1 professional record into the ONE Circle, and he will be seeking his first win in ONE when he makes the walk for his second outing.

Also, in a late addition to the card, bantamweights Purev Otgonjargal and Micael De Jesus will kick off the evening’s lead card in a mixed martial arts contest.