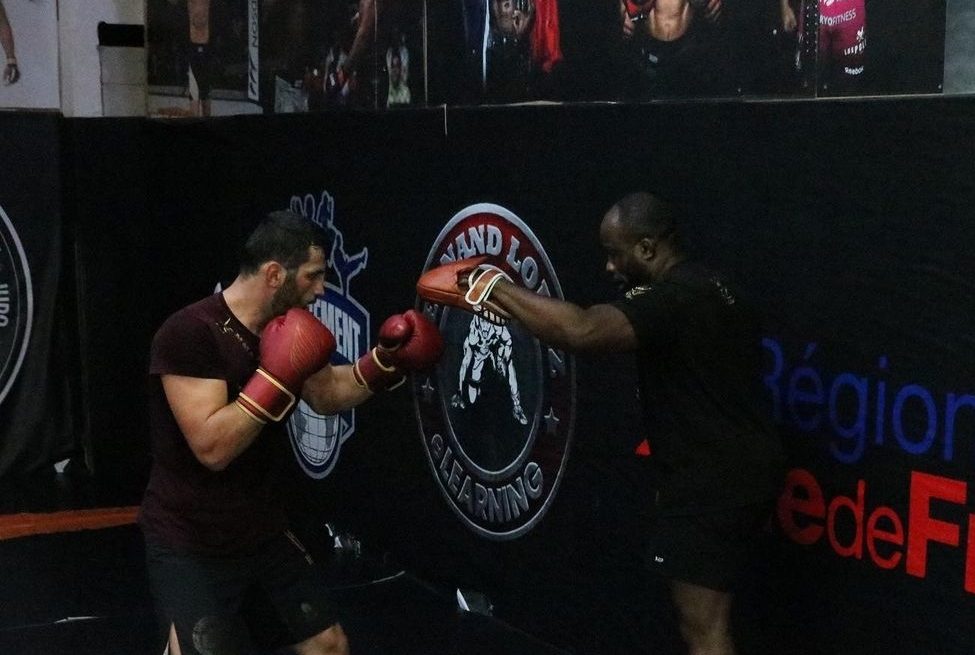 The show, which continues on its home on ESPN+, aims to give top prospects a chance to impress the UFC brass in an attempt to earn a contract with the company. The show’s ninth episode of the new season takes place on Oct. 26 and streams live at 8 p.m. ET.

Undefeated at 12-0 as a pro, Gadzhi Omargadzhiev looks to be the most impressive fighter on this episode. He’s a well-rounded fighter with impressive striking power and the typical submission wrestling we’ve become accustomed to from Russian fighters. Earlier in his career, he didn’t fight the most impressive competition, but in the last couple years, he’s stepped it up. His biggest win to date comes in his most recent offering, where he decisioned another intriguing prospect in Vladimir Vasilyev. He’s got Jansey Silva on his plate for this fight, a guy that’s a solid prospect himself, so if he can get by Silva, he’ll prove he’s ready for the UFC.

If you are looking for a barn burner, don’t look much further than the bout between Manuel Torres and Kolton Englund. Both guys are not exactly world beaters at this point in their careers, but they certainly come to scrap every time. Whether it’s wild exchanges on the feet that have this semblance of a barroom brawl, or interesting exchanges on the mat, this one should hold your attention.

Javid Basharat was supposed to fight earlier this season, but visa issues halted that. I didn’t think we’d end up seeing him, but here he is matched up with Oron Kahlon, a 16-fight veteran. Basharat is definitely the dark horse to watch here. The knock on Basharat is the level of competition he’s faced thus far, and that’s a legitimate criticism. That said, he’s been a finisher in his career by both impressive knockout or a diverse arsenal of submissions. That’s got to count for something. Kahlon will be no pushover, so this will be a good indicator of where Basharat’s skill level is.

Long Xiao is one of the handful of fighters who the UFC is trying to develop from China, which makes sense, since he’s just 23 years old and already has over 20 pro fights. That said, he’s got to be considered a long shot here. Like many of China’s mixed martial artists, he’s fought regional level competition, which is even lower-level in many cases to the regional scenes of the U.S., Russia, Brazil and even Europe. The guys he has lost to have a combined record of 17-17-5, which is not exactly something that instills a bunch of confidence. He has a lot to prove here against a tough fighter like Christian Quiñonez.

The only one who doesn’t get the nod is Torres, who Dana will suggest needs a tad more experience. Plus, he’ll already be signing one guy from Mexico, so he won’t do what he’s done in previous episodes and just sign a fighter from that country because he wants fighters from that market.