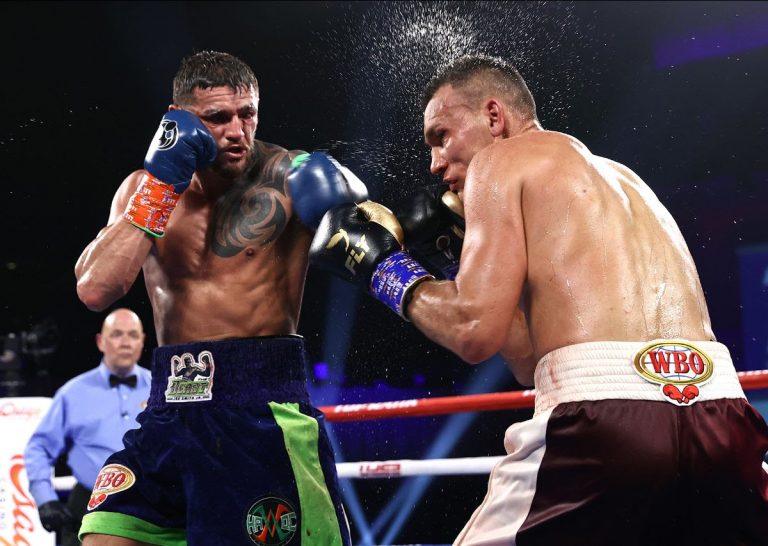 On Saturday, April 10, Top Rank Boxing touched down at the Osage Casino in Tulsa, Okla., for Smith Jr vs. Vlasov.