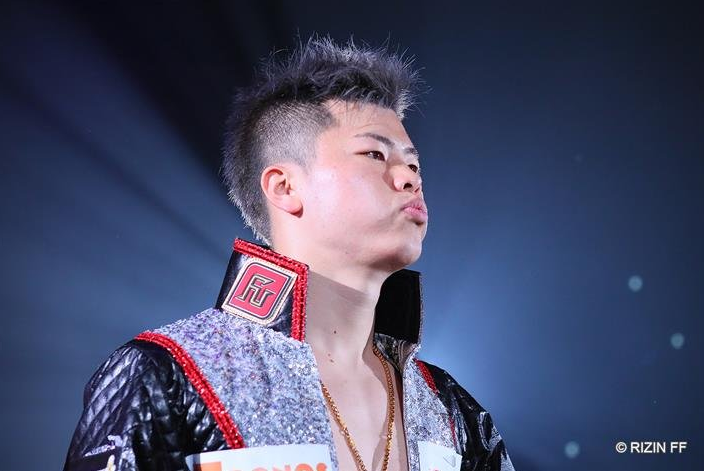 The MMA bill was topped by a highly anticipated rematch between current Rizin bantamweight kingpin Kai Asakura and former titleholder Kyoji Horiguchi. The two first met in a non-title affair when Horiguchi held both Rizin and Bellator MMA gold. Asakura finished the former UFC flyweight in just over a minute. The rivals were set to fight again at the New Year’s Eve show last year, but a leg injury forced Horiguchi to the sidelines and set the table for a title bout between Asakura and Manel Kape. Kape left with the strap, but it eventually found its way back to Asakura. Horiguchi not only avenged his prior loss, but regained the belt he was forced to vacate.

The world’s top kickboxer also fought on the year-end extravaganza. Tenshin Nasukawa has become a star at a young age. Nasukawa cruised past Muay Thai crossover Kumandoi Phetjaroenvit to maintain his standing at the peak of the mountain.