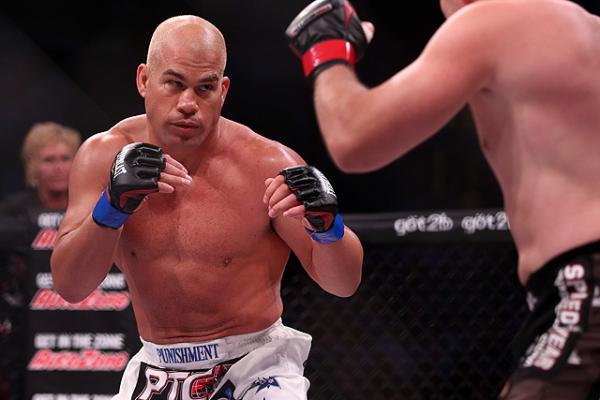 On Saturday, Dec. 9, Combate Americas hosted its 51st event from the Payne Arena in Hidalgo, Texas.

In the main event, former UFC champion Tito Ortiz took on former WWE titleholder Alberto “del Rio” Rodriguez. The 44-year-old Ortiz rode a two-fight winning streak, having bested rival Chuck Liddell under the Golden Boy banner and Chael Sonnen in the Bellator MMA cage. Rodriguez boasted a resume that includes multiple appearances in Pride FC. However, the 42-year-old had not competed in MMA since a 2010 loss to Mamoru Yamamoto.