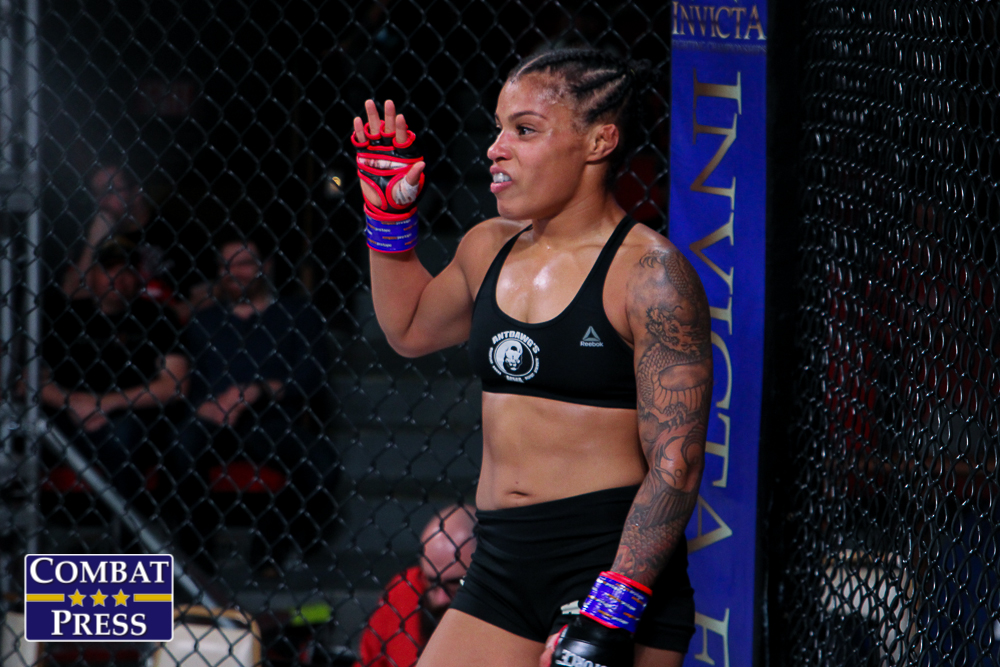 The one-night, eight-woman tournament crowned a new 115-pound champion after undefeated Brazilian Virna Jandiroba vacated the belt to sign with the UFC.

The event streamed on UFC Fight Pass at 8 p.m. ET.