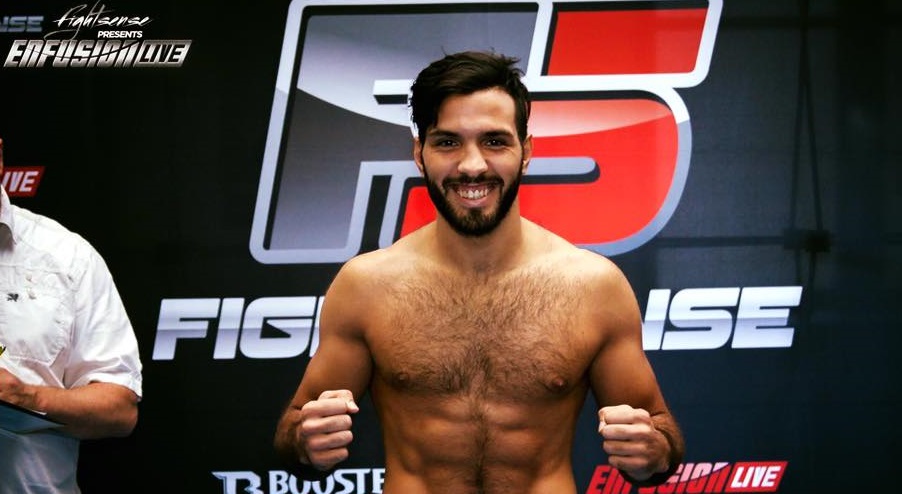 On Saturday, Dec. 3, one of the top European kickboxing promotions, Enfusion, returned to The Hague, The Netherlands for Enfusion Live #44.

In the evening’s main event, Enfusion 85-kilogram kingpin Ibrahim El Boustati took on Enfusion 90-kilogram champion Andrew Tate. El Boustati was originally scheduled to face Marc de Bonte, however tragic events led to de Bonte’s passing. El Boustati was coming off a bout against Filip Verlinden that was overturned due to controversial judging in favor of the Moroccan.

The event aired live at 3:00 p.m. ET on the promotion’s streaming service.